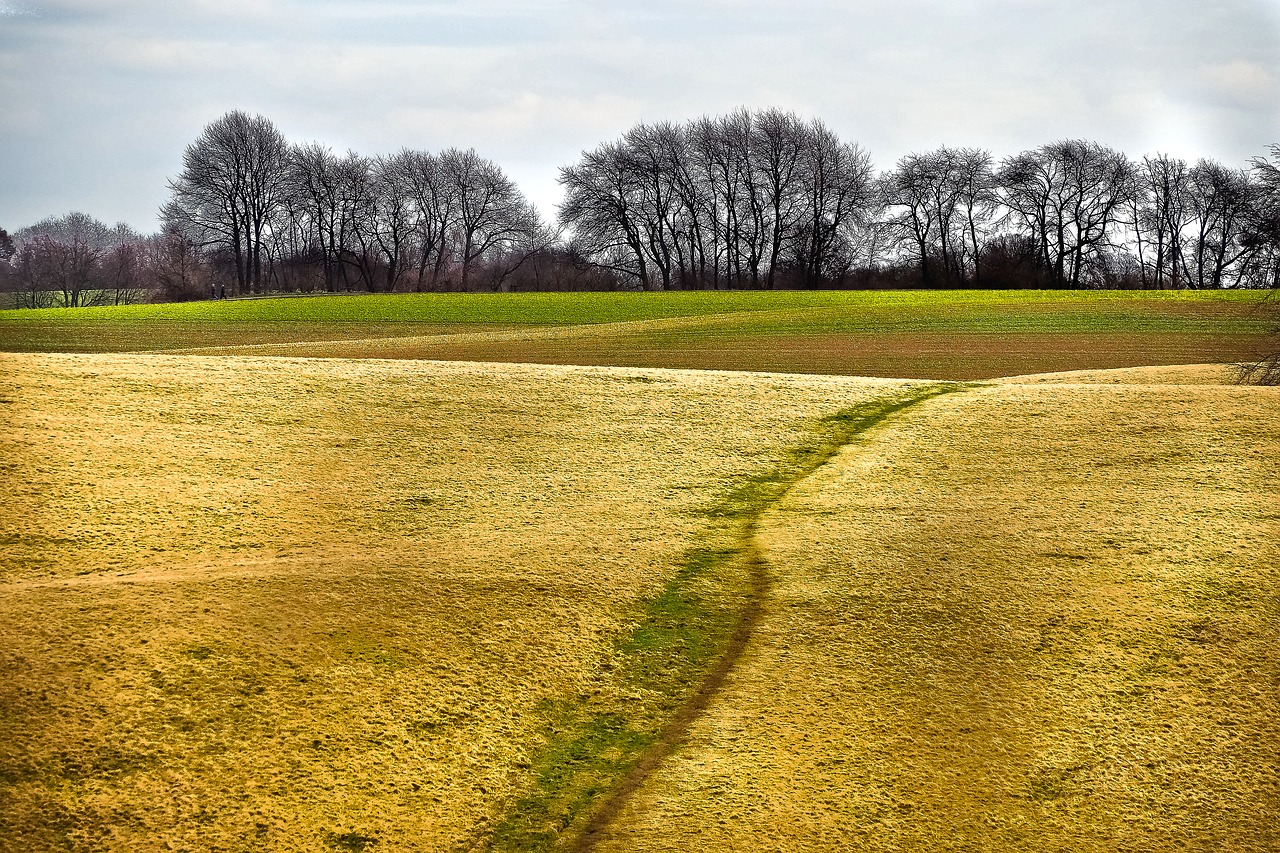 Several years ago, I read a story about a woman with brain cancer that decided to get help from a death-with-dignity program that allows terminal patients to end their lives on their own timeline. Rather than go through the inevitable suffering that would come from dying of her brain cancer, she took a pill that ended her life.

Her story made headlines and people rushed to side with the woman or speak out against her decision. When I first read her story, I felt anger rise up within me. How could she just choose to end her own life? Obviously, as a Christian, I did not support her decision to terminate her life at her choosing.

Now, years later, I still do not support her decision or a program that allows terminal patients an end-of-life option; however, I have more compassion and understanding for her now than I did then. While I have never found myself in her particular situation, I have the tendency within me to want to opt out of hard situations. I want an escape route when situations get tough. We all have within us the tendency to gravitate towards comfort and ease and avoid hardship and suffering.

And yet, as Christians, we are called to walk through suffering. As much as we would like to have to avoid difficulty, God points us, at times, to walk in places we would rather not go. And yet, the wonderful truth we have in Scripture is that God doesn’t abandon us in those places. When He leads us into suffering, He walks with us and provides for us in the process.

Psalm 4:1 says this: “Answer me when I call to you, my righteous God. Give me relief from my distress; have mercy on me and hear my prayer.”

This psalm was written by David, and it is believed that he wrote this during the rebellion of his son Absalom. Towards the end of David’s reign, Absalom rose up against him and built a resistance that threatened to take the entire kingdom away from him. As you can imagine, David, felt great distress by the betrayal of his own son and those that had once expressed allegiance to him. He turned to the one place he could go in his suffering and poured out his words in a prayer to God.

His words provide us hope and encouragement in our own places of suffering. What can we learn from David’s words in the psalm?

1. David suffered even though he was God’s chosen.

As I mentioned, David most likely wrote this when he was on the run from Absalom. His own son — the one that he had loved and invested in — was actively working to turn others against David and usurp the kingdom. Can you imagine the pain and indignation David must have felt? He says to God in the psalm, “Give me relief from my distress.” We see a man in these words that is crushed by circumstances and can barely breathe. Here he was, God’s chosen king of Israel, and yet, he didn’t escape suffering.

2. God makes a way for us through our suffering.

In the verse, David asks for God to “give him relief” from his suffering. In the King James Version, it says this: “Thou hast enlarged me when I was in distress” (emphasis mine). When I first read these different versions, I was confused by the use of “relief” and “enlarged.” Why are such different words used in each translation? However, in looking at the original Hebrew, I found that both words help us to understand what David is saying here.

The word these words are translated from in Hebrew is “rachab” and means “to be or grow wide or large.” The idea is that of space given in pressure, the figure taken of an army surrounded and given an escape to an open meadow. Therefore, the idea could be of God enlarging us in the midst of trouble by growing us spiritually and emotionally — but also the idea of God giving us relief from pressure by opening up a place of freedom and peace of mind for us in the midst of feeling confined by trouble. When we look into the original wording of the text, we understand how both “relief” and “enlarge” convey this concept.

I just love this idea of God opening up a space of freedom for us when we feel surrounded because it encourages us in those places where we are pressed on every side, and we don’t know what to do. When the opposition and the struggles are beyond what we can handle and we see no way out, God, even if He doesn’t take us out of our circumstance, provides a way through. David could look back and remember how God had given him this place in the past and asks him to do it again. He says a similar idea in Psalm 18:19: “He brought me into a spacious place; he rescued me because he delighted in me.”

It seems almost too obvious to point out, but David puts his hope in the One he has turned to time and time again. This situation with Absalom isn’t David’s first encounter with pain. He spent time on the run from King Saul after he was anointed king, endured threats from opposing armies, and weathered many other stressful circumstances as leader of Israel.

David says at the beginning of his prayer, “Answer me when I call to you, my righteous God” (emphasis mine). He mentions “righteous” because he knows the One He is appealing to — the God who never errs and always does right — is a God who can be trusted. David is being mistreated in this instance and knows that he can present his case to God. Not only that, the idea here is that David is confident that even when others wrongly accuse him or come against him, God sees all. And, as a God of justice, God will do what is right for David and his kingdom.

For many of us, we may be praying for God to deliver us from a particular situation. If God hasn’t answered in the way we want, we have the assurance that even if God doesn’t change our situation or take our suffering away, He will give us what we need to get through.

Jesus, in the Garden of Gethsemane, asked for God to take away his cup of suffering. He did not want to go to the cross, and yet, He did it because it was God’s will. Even though God didn’t remove the cross, He sent Jesus an angel to strengthen Him in the Garden (Luke 22:43).

If we are praying for a change and have seen none in our current situation, can we instead look and see how God is giving us what we need to endure what He has called us to? Or, if we see no help, can we take the posture of David and ask God for the strength, the relief we need in our current circumstance?

As this psalm reminds us, we may not always like what God wants us to walk through, but when we abide in Him, He provides a spacious place for our souls in the midst of our greatest difficulties. When He doesn’t provide an out from our suffering immediately, we can rest assured that He will give us what we need to endure.

Even if God doesn’t give us an out from our suffering, He will give us what we need to endure.

*Loosely adapted from article “Does Good Come Out of Our Suffering?” originally published October 29, 2014.

Ever worry that you won’t ever be able to feel joy again and get out of your current slump? Join us for the next few weeks as we look at how to experience joy in seasons of suffering. In Part 1: “Joy in the Midst of Trials,” we look at how the biblical mandate to rejoice in suffering is not insane or bad advice, but is actually helpful in uplifting our mood and changing our perspective — even if our situation doesn’t immediately get better.

In Part 2: “Navigating Suffering When We Want to Understand,” we look at how we can approach situations where we don’t understand what God is doing and can’t seem to get the answers we want.