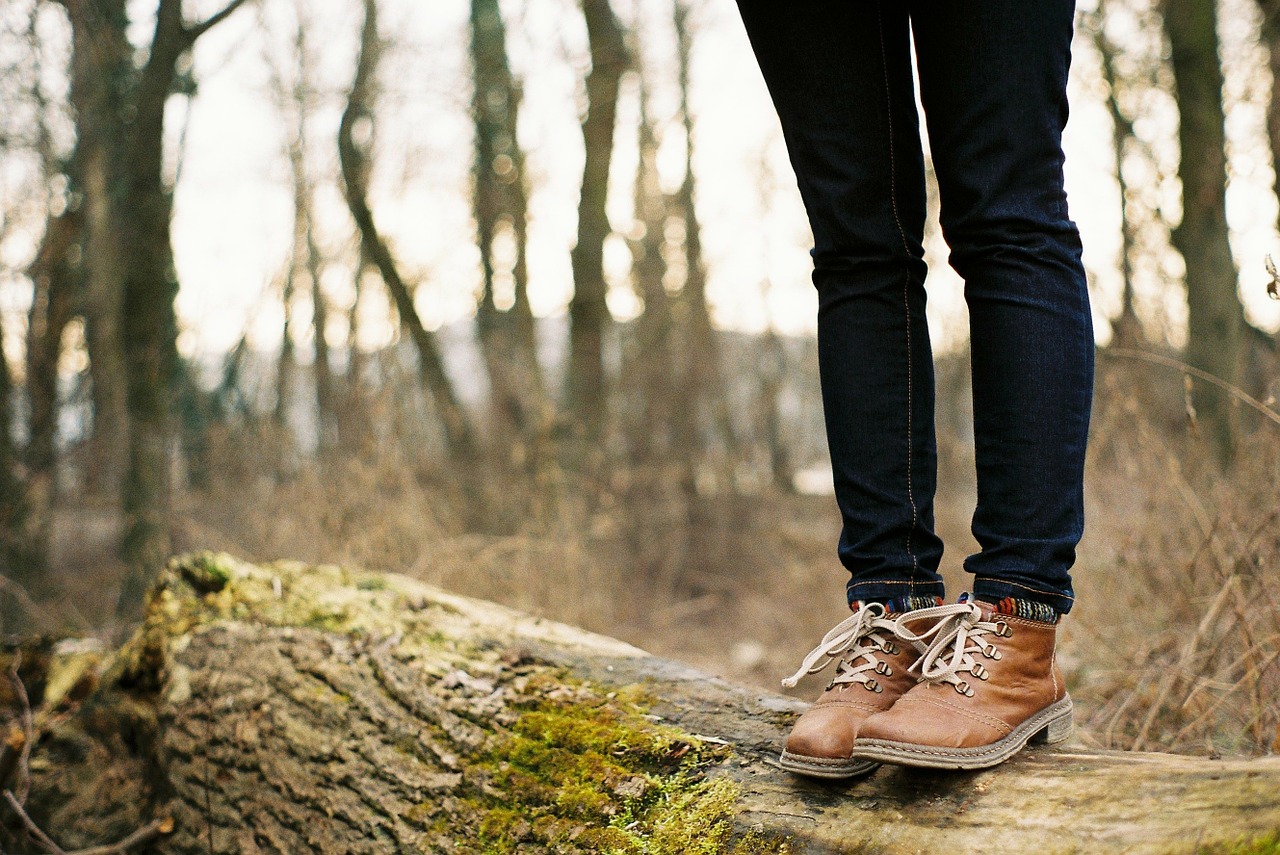 God doesn’t love me. If He loved me, He wouldn’t let me go through this.

How many times have we muttered a similar phrase or pulled back from God when our circumstances were disappointing, heartbreaking, or just plain hard?

Rather than step aside and let us alone until we’re up to the task of spiritual warfare, Satan seizes on those times when we are at our weakest and inserts subtle thoughts of doubt hoping to get us into agreement with lies and out of relationship with God.

In the Garden of Eden, Satan tempted Adam and Eve into believing that God was holding out of them, telling them that the only reason God didn’t want them to eat fruit from a particular tree was because they would be “like God,” or, as the KJV says, “as gods” (Genesis 3:4, 5).

If Adam and Eve fell for this temptation even though God had given them a perfect environment and had met every one of their needs, how much more are we susceptible to the lie that God is holding out on us or doesn’t love us when we encounter frustrating situations in our fallen world that disappoint us?

The reality is that God forbade Adam and Eve from eating from the tree to protect them. And yet, Satan got them to question God’s goodness, and he’s still spinning the same lie to those of us willing to listen.

However, when Satan attempts to get us to doubt God’s character, we can combat his lies with the truth of God’s love for us found in His Word.

But Zion said, ‘The Lord has forsaken me, the Lord has forgotten me.’ ‘Can a mother forget the baby at her breast and have no compassion on the child she has borne? Though she may forget, I will not forget you! See, I have engraved you on the palms of my hands; your walls are ever before me.’

The passage gives a conversation between Israel and God that is projected in the future. Israel voices a complaint to God, saying that He has forgotten her. In essence, Israel questions God’s love and care for her in these lines.

Although it isn’t entirely clear why Israel is unhappy with God, scholars say that Israel expresses this complaint because the Jews are in exile in Babylon. In looking at her current circumstances, it is easy to see why Israel feels forsaken. The Israelites have been taken to a foreign land and removed from the land that was given to them.

It is also possible that Israel could be saying this out of jealousy in terms of what the rest of the passage talks about in God extending salvation to the entire world, not just His chosen people. Whatever the case, the passage is applicable not just for Israel, but for Christians on our Christian journey.

We can learn much about God’s love for us based on His response to the complaint recorded here that many of us have also raised in His direction:

First of all, we should note that God’s response to Israel is this: “Can a mother forget the baby at her breast and have no compassion on the child she has borne? Though she may forget, I will not forget you!” (v. 15).

God uses a striking picture of a mother and an infant in His reply. If we think about the love of a mother, we know that a bond between a mother and infant is a strong bond — perhaps none stronger on earth. Though mothers do abandon their children in some cases, we are always shocked by these stories because they are not what we expect to hear about a mother.

A mother stays up late to wash her child’s favorite shirt so he can wear it to school the next day. A mother comes to her child’s games even when no one else is sitting in the stands. A mother listens attentively to the small happenings of her child’s day and rejoices over the happy moments and feels her child’s pain over moments of rejection.

2. We are engraved on God’s hands.

Secondly, after emphasizing that His love exceeds that of the best earthly mother, God says that Zion is “engraved on the palms of His hands” (v. 16). During this time, in Asian countries, it was common for people to have the pictures of friends inscribed on their hands. In other places, people would have the names or marks of their gods inscribed on them.

Even in society today, individuals will often have a religious symbol or the name of a loved one tattooed on their body. I have often thought as I looked at the tattoo of a boyfriend or girlfriend’s name, “Was that really such a good idea? I hope the relationship lasts!” Tattoos are a very permanent decision, and they are not easy to remove.

God says that Zion (representative of Israel and the church as a whole) is literally cut into His skin. We are cut into God’s hands! He can’t forget us. And we can’t miss how permanent an engraving is. It’s there to stay. With these words, God reminds the Israelites then and us now that though we may feel forgotten, God is constantly thinking of us and aware of our every situation.

I love how C. H. Spurgeon describes God’s love in this passage:

It has been the custom, in the olden days especially, when men wished to remember a thing, to tie a cord about the hand, or a thread about the finger, by which memory would be assisted; but then the cord might be snapped or taken away and the matter forgotten, but the hand and that which is printed into it must be constant and perpetual. Oh, Christian, by night and day God is always thinking of you.

3. God does more than just remember us.

What we can conclude when reading these lines, then, is that God isn’t a God who merely thinks about us. He is One who works out things for our good. I love what Alexander MacLaren notes on this point: “The palm of the hand is the seat of strength, or work; and so, if Zion’s name is written there, that means not only remembrance, but remembrance which is at the helm, as it were, moulding and directing all the work that is done by the hand that bears the name inscribed upon it.”

When we feel like circumstances must be those beyond the help or knowledge of God, we must remember the God we serve — a God who doesn’t forget us and knows everything about us. He doesn’t stand idly by when His children are in a tight spot, but instead actively comforts, instructs, and rescues us (2 Corinthians 7:6; Psalm 25:12; Psalm 107:19).

4. God sees things are they can be, not as they are.

Lastly, God says here that the walls of Zion are “ever before [Him]” (v. 16). However, what is interesting is that when God says this, He is speaking to a people whose walls had been destroyed! Because King Zedekiah did not heed the words of the prophet Jeremiah when told to submit to the Babylonian king, Jerusalem was invaded and its temple burned. Why would God tell Israel her walls were ever before Him if Jerusalem’s walls had been reduced to rubble?

As MacLaren emphasizes, God saw a reality for His people that they could not see. While they saw the ruins of a city that they loved, He saw a glorious future in which His Son would come to earth and Israel would be restored. And the same is true of us. In our hardest places, we survey the wreckage and say, “God, everything is destroyed. This can’t be fixed. Nothing can change here.” However, God looks at the ruins and sees what can be and isn’t discouraged by failure as we are. All things can be made purposeful and be restored in His plans for our lives (Jeremiah 29:11; 1 Peter 5:10; Romans 8:28).

The next time we feel forsaken we can remember that our name is etched on His hands, and He can’t stop loving us. It’s against His nature to do so. God doesn’t ever forget any one of us. We aren’t lost in the crowd, and He is aware of everything that happens to us. Best of all — He isn’t just familiar with us in a detached sense. He moves on behalf of those who have put their faith and trust in Him.

This article concludes our series “Finding Hope in the Midst of Disappointing Circumstances.” Check out articles from previous weeks: Part 1: “Work That Truly Matters,” Part 2: “How God Comforts and Nourishes Our Souls, and Part 3: “How God Helps Us Overcome Our Obstacles.”

The series covers Isaiah 49. To better get a feel for the passage and understand the context of each verse we have been looking at, check out the link for the entire passage.