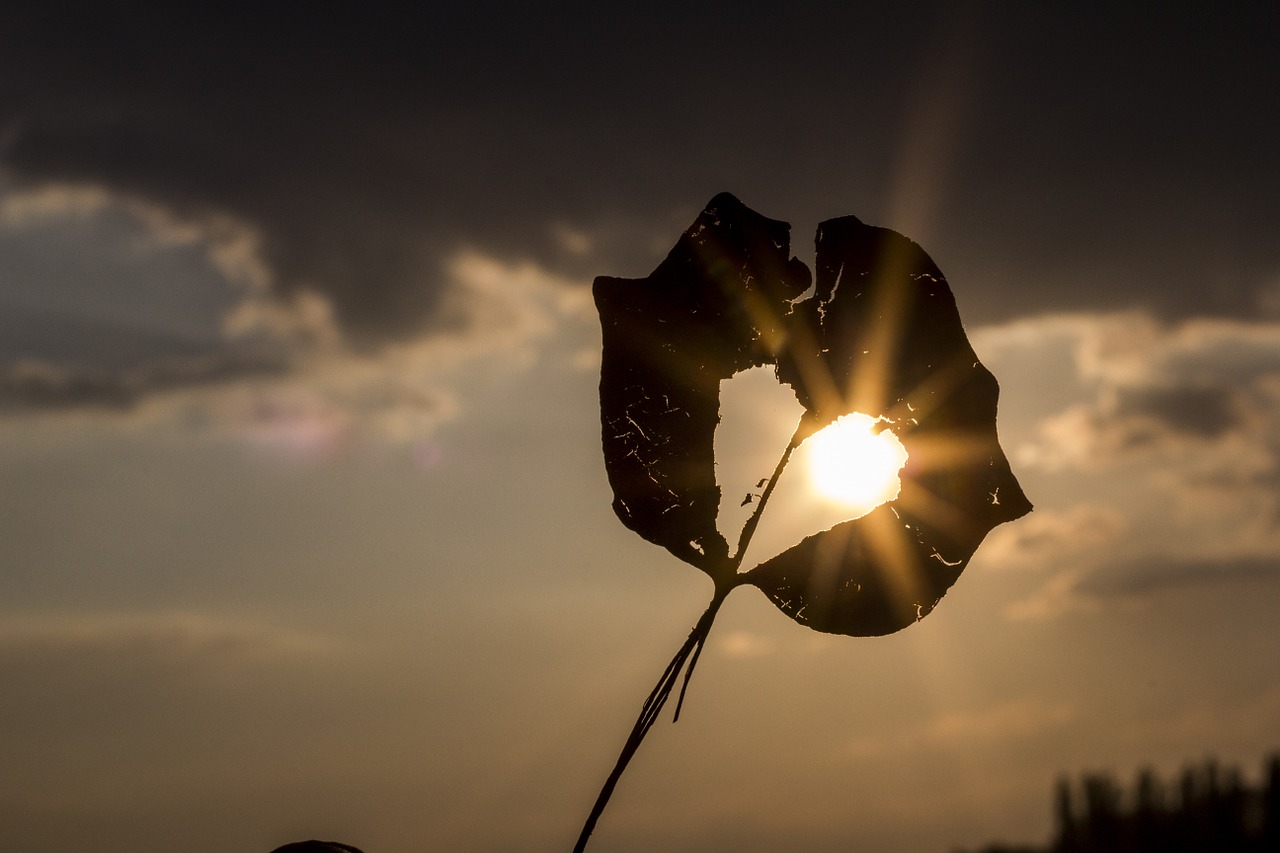 “Are you the coach’s wife?” A woman standing next to me asked.

“Yes, I am,” I replied with a smile. As the wife of a high school basketball coach, I was often approached at games.

Parents frequently came up to me to compliment my husband or “ooh” and “ahh” over our small children. But this time was different. The woman proceeded to tell me how sorry she felt for me. She said that my husband’s players had no respect for him and that she feared that he had completely lost the team.

Though I think she meant to be sympathetic, I felt like someone had punched me in the stomach.

I felt so vulnerable, so exposed. There I stood with my three-old-year and five-month-old watching my husband (10 pounds thinner than he should have been from the stress of a tough season) coach his heart out — only to be verbally berated by a woman whose name I didn’t even know.

After the game (one his team lost by 30 points), disgruntled parents swarmed the floor waiting for the team to come out of the locker room. A cold wave of fear washed all over me as I watched the angry crowd, not sure if a confrontation would happen. It didn’t, but I had never felt that hostile of an atmosphere after a game before.

Shaken, I went home and couldn’t sleep that night. The next evening was a big one for me: the second night of our choir’s church musical. I had earned a small duet and was thrilled because I had been hoping for several years to get an opportunity to become more involved in music again. The moment had finally presented itself.

Friday night’s performance had been flawless. No nerves. No problems. And then the next night, the incident at the game. It took away all of my want-to. Sunday night, I didn’t feel like singing and fell flat in my delivery. Though I managed to get through it, I was disappointed in myself and discouraged that all of my joy in the part had drained away.

As my husband’s season wound to an end, he stepped down from the head coaching position and stayed on as an assistant coach in a different sport. Within the next year, he moved on to a varsity coaching position in lacrosse at another school.

As excited as I was for him to secure the job, I found myself tied up in knots at the start of the new season. Would he be successful in his role? Would he win games? Would the parents like him? Would his administration look upon him with favor? As much as I wanted to let go of my anxiety, the woman’s words kept replaying in my head; I kept seeing my husband wading through livid bystanders — and me, observing from a few rows up the bleachers, helpless.

Just a few weeks into the season, I went to my mom group and shared my fears. We had recently finished a segment of Ann Voskamp’s One Thousand Gifts and had been talking about trust in God. As much as I wanted to summon up some, I felt only worry. The ladies at my table prayed for me and encouraged me with kind words, but I couldn’t shake the tension seeping into every muscle in my body.

I left mom group with a long to-do list. We had been invited to attend a Fellowship of Christian Athletes banquet that evening where college football coach Mark Richt was going to be the keynote speaker.

I had a full afternoon in front of me to get myself and the house prepared: a 40 minute drive home; lunch to make for my son; a daughter to pick up from preshool; a bedroom to prepare for their grandpa (who was coming to watch the kids and stay the night); and a pizza to pick up for the kids’ dinner.

As I squealed out of the driveway at 6:05 (barely enough time to make it to a 6:30 banquet), negative thoughts filled my head: Why am I going to this banquet? We have too much going on right now to do this tonight. I should have told Keith to go alone. There are going to be a whole lot of athletic-y and coach-y people there. I am going to be so out of place. There couldn’t possibly be anything that I get out of this night.

But something quiet inside kept pushing me to go.

Meeting my husband in the parking lot of the conference center, I burst into laughter when I caught sight of him. He had had a similarly hectic day chaperoning a field trip and running a lacrosse practice, only to battle traffic and arrive in mud-spattered athletic pants with barely a minute to spare. Whipping off his coaching clothes in his car and zipping up his khakis, he sprinted with me in hand to catch the last golf cart bringing guests into the banquet.

But we made it.

After dinner and opening remarks, Mark Richt was introduced and ushered to the platform. As he gave his introductory statements, I imagined he would most likely talk about his salvation story, the work of FCA at the high school level, or some stories about how some of his players were getting saved and the work he was doing to insure that. Although he did mention some of those details within the body of his talk, I almost fell out of my chair when he introduced the topic of his speech: Trust in the Hot Seat.

He then proceeded to tell in-depth stories about games that he had expected to easily win and then didn’t; times when his mother called him crying (almost every season) because she had read articles predicting his termination; websites that placed his name near the top of their “Top 10 Coaches Most Likely to Be Fired” lists. Although he gave a lot of stories about individual football games and situations with players, his message was simply this: He gets through the stress of his job by putting His trust in the Lord.

The very topic we had been discussing in small group that morning.

I sat there letting his words sink in. And it shouldn’t amaze me, but it always does — that even when I’m going to a coaches’ function that is really aimed more at my husband, a highly influential college coach gets up to speak and his words are those that have already been all around me for the last few weeks.

And though God can use anybody, and often does, He used someone I never expected to speak to me. Somehow, he inserted the very words I needed to hear into the brain of a stranger. Mark Richt isn’t just another coach from nowhere. He is in movies and commercials, makes millions of dollars every year. He could have easily turned down a little FCA engagement. He could have declined the drive up north to instead lounge in his leather recliner in his custom house. No one would have blamed him.

But there he was, on the stage in front of me, weaving in the fabric of his football stories a message intended for me. In Spiritual Whitespace: Awakening Your Soul to Rest, Bonnie Gray relates:

Jesus has a way of slipping his love notes to reach that little girl in me. Just this morning, as I listened to piano music streaming from Pandora, the words he shared with his disciples those last hours floated their way to me.

I realized that the entire event was God’s way of reaching out to me, reassuring me, ministering to me. I have started to discover how subtle God is, how quiet at times. I can easily miss Him. If my heart hadn’t been open and listening for Him, I may never have recognized his words of encouragement for me, his provision for my anxious heart.

Consider what Charles H. Spurgeon says in a Streams in the Desert devotion (based on Habakkuk 2:1):

Without watchful expectation on our part, what is the sense in waiting on God for help? There will be no help without it. If we ever fail to receive strength and protection from Him, it is because we have not been looking for it. Heavenly help is often offered but goes right past us. We miss it because we are not standing in the tower, carefully watching the horizon for evidence of its approach, and then are unready to throw open the gates of our heart open so it may enter. The person who has no expectations and therefore fails to be on the alert will receive little help. Watch for God in the events of your life.

Jesus pens His letters to me into the fiber of my everyday doings. His voice wafts over to me through a speaker’s words, through the devotion I’m reading, through the song on the radio. He is everywhere. All around me. I need only open up His letter and read the contents, drink my fill.

In my darkest hour, scariest circumstance, He whispers His words, sends them my way —

In a love note to me.