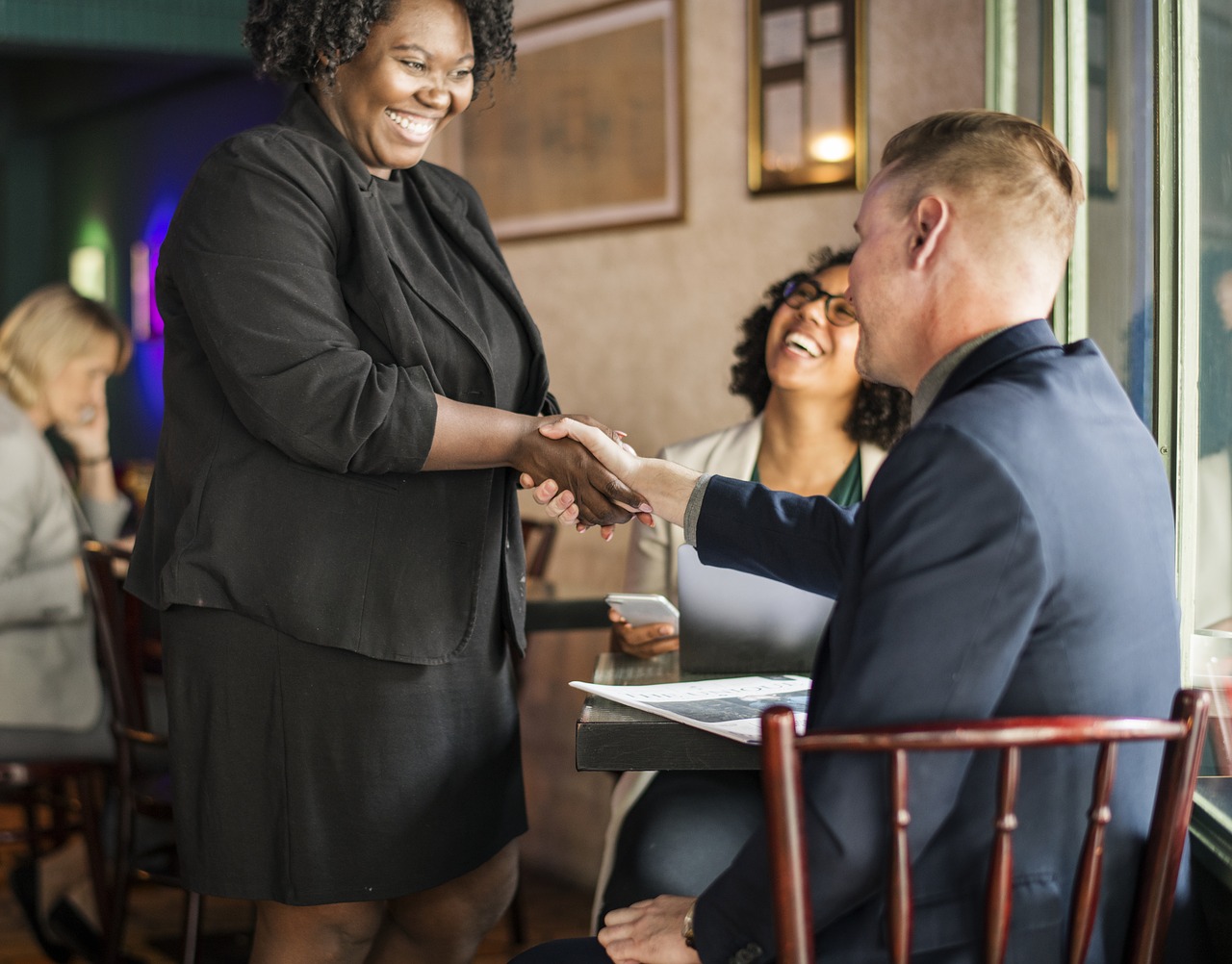 When my family and I started the process of helping to launch a new campus of a church, I got involved in everything. I sang on the worship team, greeted newcomers in Guest Services, volunteered in the nursery, involved myself in more than one life group — and helped in other capacities. Hardly a Sunday passed by where I wasn’t called upon to do something.

I felt pretty good about all the help I was giving God, but the truth was I wasn’t really satisfied. I had dreamed of having more time to serve in church ministry, but when I actually quit my job and cleared my schedule to do it, I felt like something was missing.

What I didn’t realize at the time is that God isn’t interested in my random acts of service: He’s only interested in my obedience to the task He has called me to for a particular time or season. Having a fuller schedule or volunteering in every area of my church doesn’t make me a better Christian: It actually makes me a more ineffective one because I am so busy “doing something” for God I have no energy or time left over for the task(s) He has specifically crafted for me to do. I can look really spiritual doing ministry and be completely out of God’s will.

I can look really spiritual doing ministry and be completely out of God’s will.

If I wanted to be honest with myself, the thing He had called me to do specifically in that season really wasn’t 18 positions of church work — and so I chose to ignore it for while. It didn’t look or feel like my idea of ministry, and it didn’t fit in to what I really wanted to be doing.

You see, He had called me to a period of reaching out to some people from the past, including some of the families of my former students and discussing with them how I had reached a new turning point in my Christian walk and confessing where I had come up short as a teacher. He called me not to a spotlight where I was the key vocalist on the worship team or the best greeter on a Sunday. He called me to a season of making amends, growing my spiritual character, and supporting others who were in all of those prominent positions I longed to be in myself.

And, if I got even more honest with myself, much of the service I was doing was motivated by what others would think of me — spurred on more by my personal agenda and establishing myself at a new campus then it was about trusting God that His promises about using me in ministry would come true at the proper time.

Consider what author and pastor Steve McVey says in Grace Walk: “Trying to do something for God may sound admirable, but it produces damaging consequences.” And further, “For much of my life I dedicated my abilities and my efforts to God. I tried hard to do something for God. However, the New Testament model of a Christian is not one who dedicates His work to God. Rather it is the story of God Himself doing the work through a person yielded to Him.”

The problem with allowing Him to have His way and work through us the way He wants is that we have to give up control. We have to surrender and trust Him even when the road He takes us down leads us in a way that we don’t think is right or logical. And that is the real sticking point for many of us. I know it was for me.

We’ve adopted the idea somewhere along the way that we know how to best run things — and as long as our work looks like good Christian service that we have God’s stamp of approval. We have somewhere determined that we can tack God onto our projects, and He will be pleased that we have accomplished something for Him.

McVey notes that Abraham and Sarah got into quite a bit of trouble after they decided to “do something” about their childless predicament. After many years passed and Sarah did not become pregnant, they came up with an alternate solution to “help” God along with His promise by using Hagar, Sarah’s maidservant, to bear a son. As McVey observes:

Abraham did go to Hagar and she did conceive. However, Ishmael was not the son God had promised. The son of promise would come through Sarah, and it would happen on God’s timing. Abraham and Sarah were sincere, but they really made a mess of things. They were trying to do something to help God. One result of their self-sufficiency gives cause for the ongoing conflict between the Arabs and the Jews. All because Abraham and Sarah thought that God would bless their efforts to help Him.

We will not experience fruit from the work we do in our own efforts; in fact, we will experience consequences. If we are to produce fruit for the kingdom of God, we must do what He has instructed us to do. In my experience, I reaped consequences as a result of my actions. I didn’t feel peace or joy until I slowly began to withdraw from Guest Services, the worship team, one of the two life groups, and focus on the only activities He had specifically called me to — which included picking up the phone and calling the people He had put on my heart. I got quite a few answering machines and disconnected phones. I left messages at times and didn’t get calls back. His instructions really didn’t make any sense to me in helping me to fulfill the calling He had put on my life, but I had to accept that that was where He had me for the time being.

McVey records the time he reached his own breaking point with his own efforts to build the church he was pastoring and writes about his own surrender:

In the stillness of early morning, my thoughts turned to a piece of paper that someone had given me a few weeks earlier. I reached up to my computer desk, took a sheet of paper and began to read it. It was a quotation about absolute surrender to God. On one side was a list of rights to give up — things like the right to pleasant circumstances, the right to acceptance, the right to results. I took that paper and began to pray my way down the list. Lord, I’m tired of struggling for victory in my own life and I am tired of striving for success in my ministry. As I continued to pray, I chose to lay aside everything that had brought me a sense of worth: my efforts to have a growing church, my hunger for affirmation in ministry, my education, and my experience … When I left my office that morning, I didn’t want a new program or plan. I wanted only one thing — Him.

Things changed for McVey once he gave up his campaign to “do something” for God and instead let God do something through him. And, just like me, McVey had to acknowledge something very important to get to that place: much of what he was doing was more about boosting how he felt about himself rather than acting in obedience to God.

One thing I’ve discovered about God is that He gives us a vision, but He doesn’t give us a roadmap there. That is where faith comes in. We are given a step to complete and then another and another — and all the while we are making ground toward the destination He has for us.

Ignoring God’s instruction and busying ourselves with spiritual looking work doesn’t propel us past these steps to His promise. It just sends us on a detour until we get back on track and choose to begin where God wanted us in the first place.