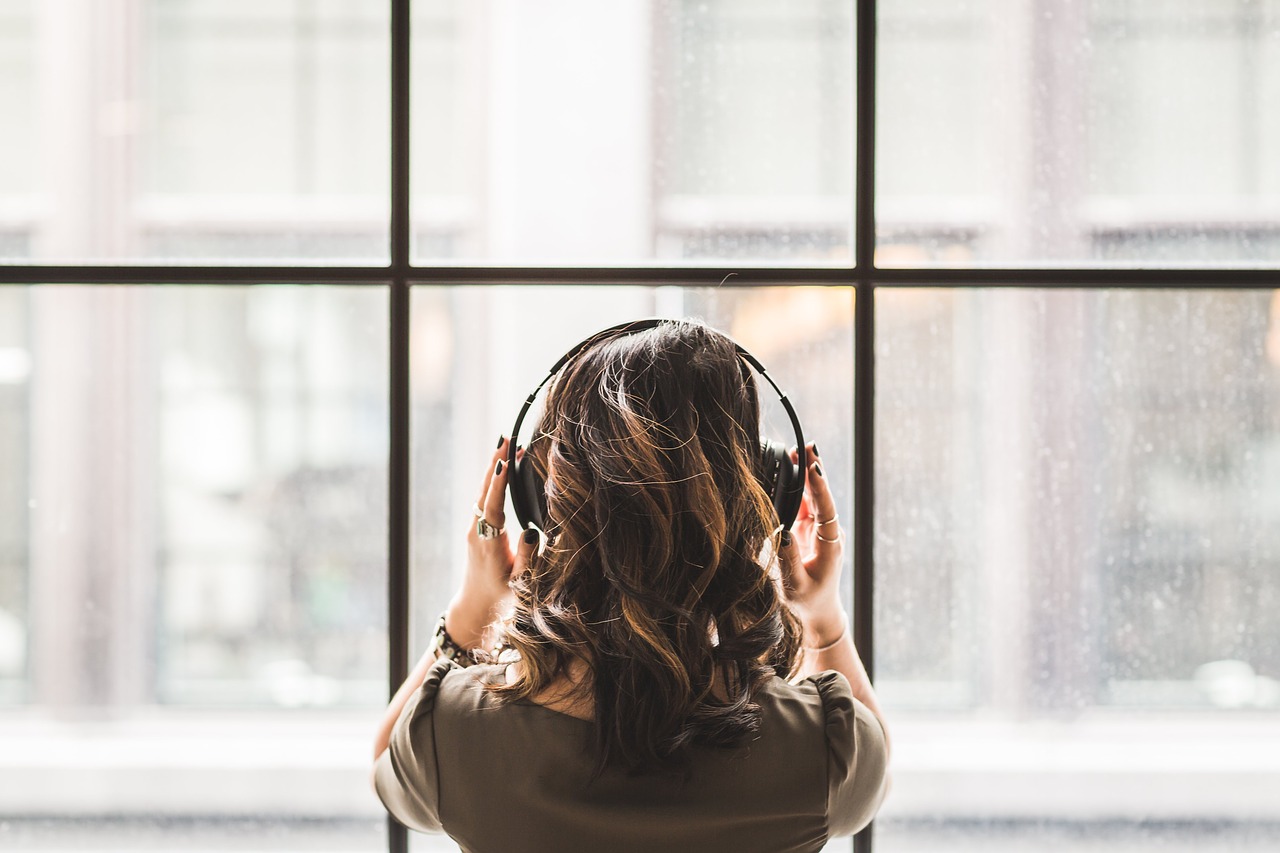 As I shared in a previous post, I served as a volunteer on a church launch team years ago. While many churches in the community celebrated and came alongside us to help promote our new church, the church office also received a call from a church that didn’t have a friendly agenda. They weren’t excited about a new church in the community taking away new members.

The story made me think about the unfortunate reality that sometimes we feel jealous of others in a ministry setting. We may have to watch while they get a position that we want for ourselves or they are successful in an area we are struggling in, and the temptation in that moment is to question God and act in ugly ways to promote ourselves.

However, there is a correct way to respond. When we’re not in the place we want to be in ministry or otherwise, we can rest in these three truths from Scripture:

1. Promotion comes from the Lord.

If we aren’t in the position we want in ministry, the temptation is to run to complain to another or demand whatever position we think we should have. However, we need to go to God first in prayer. God may tell us some things we don’t really want to hear when we go to Him, but He is the One who elevates. Psalm 75:6, 7 says: “No one from the east or the west or from the desert can exalt themselves. It is God who judges: He brings one down, he exalts another.” Similarly, 1 Peter 5:6 tells us, “Humble yourselves, therefore, under God’s mighty hand, that he may lift you up in due time.”

We need to not only pray about our situation, but pray for and support those in leadership over us. God has raised them up to be our leaders and put them in those prominent positions. Obviously, there can be those who abuse power and create unhealthy situations in ministry. That does happen and is a topic for another post; I am not suggesting that you accept an abusive situation.

However, I am saying that when we view our situation with the knowledge that God promotes, we view Him as our Source rather than the leader. In a healthy situation, we can serve faithfully in whatever role we’re in (however small), and we can trust Him to raise us up in His timing. If indeed we need to have a conversation with a leader about a role we would like to have, we can do so with wisdom and grace.

2. The Lord has an appointed time for everything. His timing is often not our timing.

Abraham and Sarah in the Bible waited a really long time for their promised child, and yet God had an appointed time to give them the child He had promised, and He wasn’t on their timetable.

They got frustrated and worried and hasty and tried to make the promise come true on their schedule by formulating a plan to receive the promised child through Sarah’s maidservant, Hagar, but it only made things worse. Though Hagar did become pregnant and had Ishmael, he wasn’t the child that God had promised.

As these events show us, we cannot make happen in our own lives what only God can make happen. Period. The end. Only God can orchestrate supernaturally the right events to make happen what He has promised. We can try to force events to go our way, but then we’ll be fighting against God, and we will create an “Ishmael” in our lives. The best thing we can do is submit and simply work on what He has given us to work on at the moment and trust Him to take care of the rest. As Ecclesiastes 3:1 reminds us, “There is a time for everything, and a season for every activity under the heavens.” Along the same vein, Daniel 12:12 tells us, “Blessed is he that waits.”

Streams in the Desert, my favorite devotional, pairs the passage from Daniel with the following excerpt from Morning by Morning: “It may seem an easy thing to wait, but it is one of the postures which a Christian soldier learns not without years of teaching. Marching and quick marching are much easier to God’s warriors than standing still.” Waiting is a discipline — just like marching — and if we have been given no new orders by God, we need to be patient and make sure we don’t get ahead of God.

3. Getting to the promise is a process.

As I expressed in my previous two points, when we are promised something, we want it right way. However, God has refining and teaching work He plans to do before He allows us to have what is promised.

It has been said that Israel had a whole lot of Egypt to leave behind when God led the Hebrews out of Egypt. They spent 40 years in the wilderness learning to trust God and learning about God before God led them into the Promised Land. Years of living in Egypt had influenced them in wrong ways. And, at particular points in their journey, they begged to go back to Egypt because even though they were in bondage there, they knew what to expect and were not in a wasteland.

Similarly, when Paul was called on the road to Damascus, he still had to go through an intense 3-year period to get to know Jesus and more about His mission. He had spent the greater part of His life persecuting Christians and those in what He called “The Way.”

Joseph had a dream in which his brothers bowed down to him, but they hated him and sold him into slavery. After the dream, he was falsely accused by his master’s wife and thrown into prison for 12 years. God used that time to grow him before he rose to prominence as a governor in Egypt.

David went back to sheep-tending as a lowly shepherd after he was anointed king. There was a whole long process of training and experience that would happen before he ever reigned in a palace. He spent years on the run from King Saul. He often must have wondered, “What in the heck is going on? Aren’t I supposed to be king here?” Yet, such a position demanded years of preparation and situations that would train Him for the role.

In my own life, as I’ve surveyed some of the difficulties and conflict in answering God’s call, I’ve wanted to know why in many cases. I believe God has allowed certain situations for training purposes. I’ve begun to see them in that light. Just as with the military, they allow soldiers to simulate the type of experiences they might have in combat. God gives you those experiences you need in your life to train you for the role He has called you to (2 Timothy 2:3, 4).

The training God has us go through is not about being “good enough” for God — we are called “saints” and “holy” upon conversion because of Jesus’ work on the cross. But in our lives as believers, God works out unfavorable traits and attributes in a sanctification process. Especially if God has called us into a role where we will be teaching others, He will expect from us more than He will expect from others. Building that kind of character takes time (James 3:1).

Being patient and waiting for God to work out what He has promised in our lives and not rushing ahead of Him when we get impatient is not easy. My former pastor once gave a story of a time he went to Disneyland and couldn’t get in the gate because something went wrong with his ticket. God’s promises can be like this pastor’s ticket — we have it in our hands, and when it hasn’t yet come true, we look longingly onto the other side of the gate where we long to be.

However, we have to submit to God’s plan and timing if we want His plans to work out in our lives. Although we may not like the wait or the path that leads to His promises, we should know that though we may suffer and have trials a little while, these will not last forever — and in time, He will give to us what has been promised. As 1 Peter 5:8-11 (MSG) says:

Keep a cool head. Stay alert. The Devil is poised to pounce, and would like nothing better than to catch you napping. Keep your guard up. You’re not the only ones plunged into these hard times. It’s the same with Christians all over the world. So keep a firm grip on the faith. The suffering won’t last forever. It won’t be long before this generous God who has great plans for us in Christ — eternal and glorious plans they are! — will have you put together and on your feet for good. He gets the last word; yes, he does.

What about you? Are you waiting on a promise from God that is taking a really long time? Share with us in the comments!

For more on the topic of combatting comparison, listen to our previous episode on avoiding comparison that leads to depression.