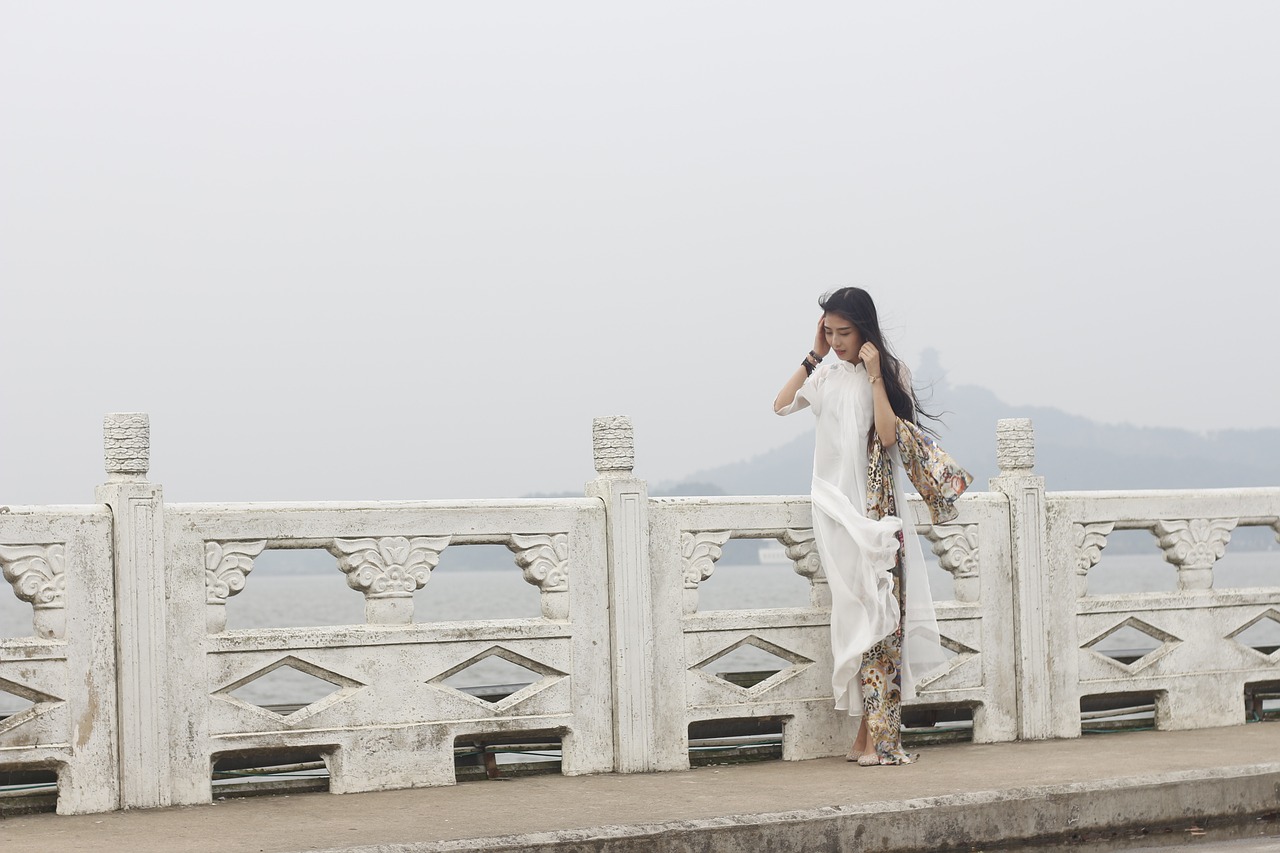 I am the mom of an active 1-year-old girl. In the past few months, she has mastered the art of crawling and is now working on taking her first steps. Her journey to mobility has included lots of spills and falls. This bright, determined girl believes she is more capable than she truly is. She sets out to crawl up the stairs, maneuver under our wrought iron breakfast table (can you say “Ouch”?), or wedge herself behind the computer desk in the middle of a mess of electrical cords. However, her skill level doesn’t always match her courage level.

Mama has to hover close by to pull her off of the stairs, extract her from beneath the table, and grab her from behind the computer desk. But falls, bumps, and bruises are part of her learning process. There will be a day when she will run up and down the steps with ease, sit down at the breakfast table, and take steps without the aid of my hand. If she were to decide not to try anymore after falling down, she would never start walking. Her failures along the way don’t define her. They are part of her learning.

In our spiritual walk, as we follow Jesus and model ourselves after Him, we will fail at times. The temptation in those moments is to get exasperated and give up on ourselves, but we need to turn to Jesus in those situations and allow Him to help us up. More often than not, we stew in our inadequacy, try to get ourselves out of our mess, and get down on ourselves for our lack. We need to turn to Him for a rescue so that we can keep going.

Peter was a disciple who knew a lot about failure. He was always saying the wrong thing or “putting the cart before the horse,” so to speak. He had plenty of boisterous courage and desire to follow Jesus, but he didn’t always say what he should or act with wisdom in every circumstance. And yet, Jesus never rejected Peter for his failure. Jesus still wanted Peter as a disciple when Peter said the wrong words, misunderstood Jesus, or acted impulsively in ways that hurt the kingdom.

In Matthew 14:30-33, we have such a place where Peter wanted to do something for Jesus, yet his execution wasn’t as great as his will in the moment. Jesus had come to the disciples, walking on the water in the midst of a storm, and Peter asked to walk out to Him. Let’s take a look at the passage:

Then Peter got down out of the boat, walked on the water and came toward Jesus. But when he saw the wind, he was afraid and, beginning to sink, cried out, ‘Lord, save me!’ Immediately Jesus reached out his hand and caught him. ‘You of little faith,’ he said, ‘why did you doubt?’

And when they climbed into the boat, the wind died down. Then those who were in the boat worshiped him, saying, ‘Truly you are the Son of God.’

Three observations we can make:

1. Jesus reaches for Peter in his failure.

What we need to observe in the passage is that Jesus extends his hand out to Peter when he fails and pulls him up. For those of us who have been in the church awhile, we know how we should act and what the Bible says. Therefore, when we don’t live up to the Bible’s standards or fail in some way, we feel ashamed and convicted. We may think our perfect performance is what makes us acceptable to God. However, the Bible is clear that God loves us when we succeed and when we fail. His love for us isn’t based on what we do; it’s based on what He did for us. God loved us before we became believers. He loves sinners and believers!

Obviously, here, Jesus isn’t pleased by Peter’s lack of faith. Similarly, God isn’t pleased with us when we don’t trust what He says or act in obedience. However, the works we do when walking in His will come out a response to His love for us (John 14:15), not for fear that He will take His love away (1 John 4:18). Jesus’ sacrifice is what makes us acceptable to God. If we have put our faith in Jesus Christ, we have the benefit of this justification before God. Our works don’t earn us this justification, but rather, our works are performed out of gratitude for what He has done for us. And, there are definite blessings and benefits that come from choosing to surrender to Him.

2. God loves us enough to correct us.

Secondly, when Jesus chides Peter, it’s not because He doesn’t love Him. Rather, it’s because He loves Him too much not to correct him. I have a particular strong-willed child that throws spectacular tantrums when he doesn’t get his way. I love this child too much to give in to him when he screams and cries and throws toys. I know if I do he’ll grow up to be a person no one wants to be around.

Similarly, the Bible tells us that God disciplines those He loves (Hebrews 12:6). His correction is for our benefit and good, though painful in the moment (Hebrews 12:11). Jesus’ correction of Peter is such that it helps him know what he is doing wrong so he can stop sinking. We should note that right after Jesus’ rebuke, Jesus gets into the boat with Peter. Obviously, Jesus had no intention of leaving Peter in his failure, and He has no intention of leaving us there either. He’ll tell us what we need to do to get on track, and help calm whatever fears are causing us to lose faith.

We need to also observe the response of the disciples when Jesus came into the boat. They worship him, saying, “Truly, you are the Son of God” (v. 32). Perhaps other discussion came about between the disciples and Jesus that isn’t recorded here, but we should note that Jesus is still sovereign in the situation despite Peter’s actions. Often, when we fail, we may feel that our failure is such that we can no longer be useful in the kingdom. But God can use even our mistakes for His good and glory. We shouldn’t take advantage of God’s grace by doing whatever we want, but we need to know that God can turn our poor choices around so they ultimately become part of His purposes (Romans 8:28). Jesus’ power is evident when Peter walks towards him on the waves, but is also evident when He rescues Peter from sinking in full view of the other disciples.

What Can We Do When We Fail?

Recently, I heard a sermon on Matthew 5:13-16, which talks about believers being “salt and the light.” The pastor emphasized that as believers we often let our sin pollute our witness. He held up two salt shakers to further illustrate his point. One salt shaker had dirt mixed in with the salt. The other was filled up with pure salt. He said that when we get polluted by sin, we simply need to repent and let God make our shaker pure again. In essence, we can get up again. Oftentimes, we feel ashamed and want to hide our failures. We think Jesus can’t use us anymore or think we will never be as spiritual as other Christians we know.

The truth is that Jesus wants us even when we fail. He knew we would not be perfect as His followers. He won’t gloss over our sin or pretend like it doesn’t exist. He’ll address our failure, and there may be earthly consequences for our actions, but He’ll walk us through those. We can come to Him in our weakness, and He fills in our gaps. We are righteous not because we try hard or do everything perfect. We are righteous because of His work on the cross.

A favorite verse of mine says this: “Therefore, there is now no condemnation for those who are in Christ Jesus” (Romans 8:1). Are we walking like that today or walking under a heavy burden of condemnation? Let’s go to Jesus today, confess any sin we might have, and take His much lighter burden in exchange for our heavier one.