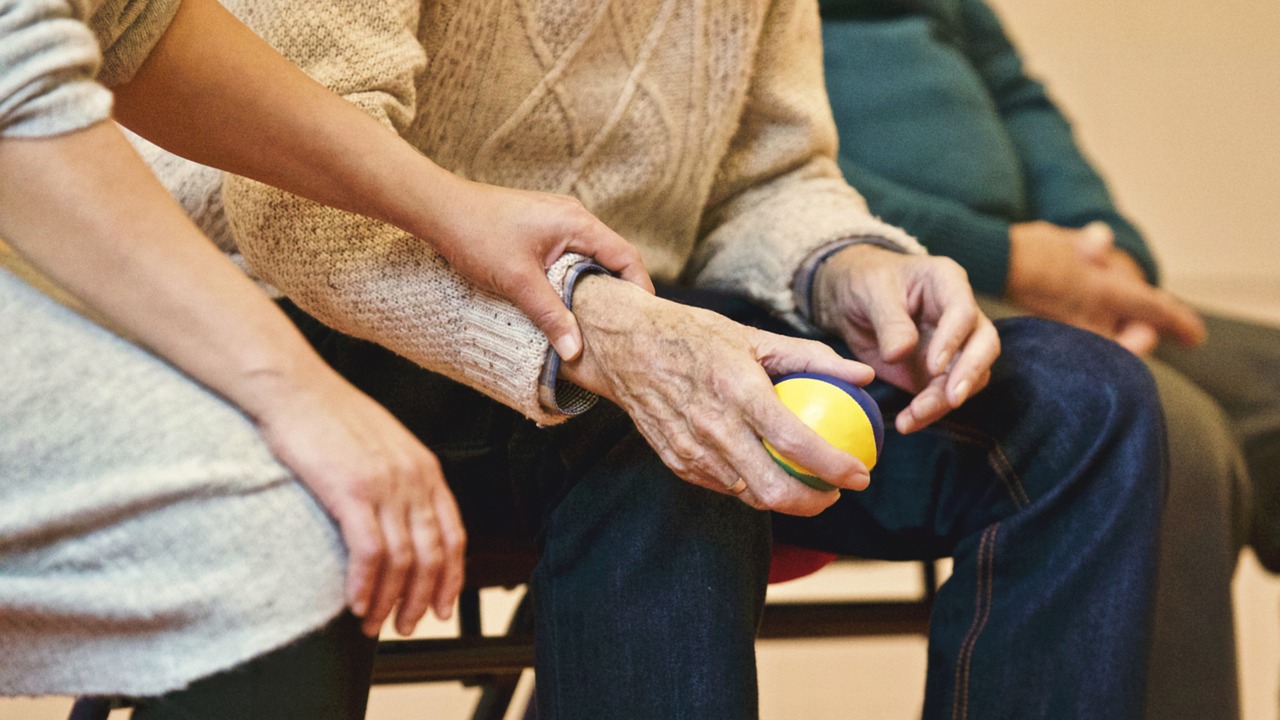 An ultrasound when you’re not pregnant has to be just about the saddest thing ever.

That was my thought as I walked into my doctor’s office a week after a devastating miscarriage. I was scheduled for a follow-up ultrasound to check on me after a surgery at the hospital the week before.

I could visualize it now: my empty uterus blown up on the screen, its rounded walls encircling life no longer. No comforting blinking blip of a baby’s heartbeat — just a yawning expanse of gray fuzz where a fetus had been just a few weeks earlier.

To make matters worse, I was not feeling great. I had a racing heartbeat and low iron levels. Walking from the car up to the office was an effort for me. I felt sorry for myself, and I was prepared for others to feel sorry for me too. I figured God had arranged a motherly ultrasound tech to do the ultrasound, perhaps a kind nurse to minister to me in my time of brokenness.

But God had other plans.

The ultrasound tech who found me in the waiting room was not the maternal tech I was hoping for. She was younger than me, thin. There was a vulnerability about her. Although she gave me instructions in a most professional way about what clothes to remove and where to position myself on the table, I felt a sensitivity immediately in my spirit, a prick.

We chatted pleasantly for a few minutes. As pleasant as a conversation about a lost baby can be. Yes, I did just lose my baby at 11 1/2 weeks. Yes, I was supposed to have my 12 week ultrasound today, but instead they changed it to my post-miscarriage ultrasound. No, this was not my first pregnancy. The conversation then took a rather innocent turn. I had mistakenly thought that my ultrasound was going to be after my doctor exam (and urine sample) and had filled up on water. So, I commented on how excruciating it can be to have an ultrasound with a full bladder. She began to relate a story to me of an ultrasound she had had recently where she was in intense discomfort.

I assumed she had children and asked how many she had. She quickly explained that she had no children but had actually had an ultrasound to look at a cyst on her uterus that she had been having problems with for the past few years. The moment that she said “cyst” a word dropped into my brain, and I tried to shake it off, but it came again. Unforgiveness. She continued to talk and the word came again. Unforgiveness. It drowned out all other sounds and kept interrupting my thoughts like an incoming message chime in an email.

As much as I would like to say that I am a wonderful Christian and that I wanted to speak to this woman and tell her about my own past struggles with unforgiveness and the physical problems it caused me, I really didn’t. However, I also know that God gives me very specific words for people at extremely inconvenient times, and when I ignore His assignments I always regret it. Feeling a thin film of sweat develop on my brow, I made my way off the table and into the bathroom to get the rest of my clothes on. God, do you want me to tell her that her condition may be caused by unforgiveness in a relationship? I only heard silence and the efficient hum of the ultrasound tech’s movements on the other side of the door.

I already knew the answer.

In the least awkward way possible, I opened the door, smiled at the woman and said to her, “I am not a medical professional, and this may not even be for you, but when you were talking about cysts a moment ago, I got a word in my mind for you.” I then proceeded to tell her I was a Christian and how my decision to hold onto hatred for a friend after she had hurt me had caused a problem with bleeding.

The issue continued for over a month until I felt convicted and apologized to my friend. The very day I forgave her and sent her an apology email the problem went away. I told the ultrasound tech that sometimes we just get physical problems (we live in a fallen world and experience illness as a result), but at times we get physical problems as a result of emotional or spiritual problems. I offered her my story and told her I did not want her to suffer, so she could weigh out if what I said applied to her.

The awkward thing for me in that moment was I could very well have been wrong. I could have imagined the words in my head and imagined that it had anything to do with her. I could have greatly offended her and made a stressful situation worse. Yet, Jesus was bold with people. He gave them actions to complete and didn’t mince words. He was compassionate, but he didn’t just stand around and lament the condition people were in. He healed them.

I wasn’t Jesus and I didn’t even feel much like Him in that moment, but if He was indeed giving me these words for this woman, He was offering her a step to healing. And a step to Himself.

I was just a flawed woman in a doctor’s office after the loss of a pregnancy. A woman feeling dizzy and lightheaded and sad for my baby. But when I began talking, I felt such strength and power, as only Christ can provide, and I didn’t feel sad at all. My problems were so far removed from me at that moment. And I really felt that there was something sadder than an ultrasound when you aren’t pregnant: a person without the hope of Jesus Christ.

Even in my condition, I had a hope to lean the weight of my sadness on.

She didn’t say much in response, but I could tell by the look in her eyes that my words had moved her. And because nothing else came to mind and she looked like she needed a moment to process everything, I gave her a hug and stepped away. I didn’t know what was going on her life or what was going on with her body, but God did. And all I could do was offer Him.

Helping Others Helps Us Heal

The lesson I learned in the ultrasound room is this: God wants to use me even when I feel that I am at my lowest and weakest point. He always has others on His mind. While I mainly have myself on my mind — reaching out and ministering to others in my own broken state can heal not only the other person but can help to heal my own heart. As Shelene Bryan notes in Love, Skip, Jump, “It is in sacrificially loving others that God can use us and fulfill us in a way that nothing else can. By surrendering our plans and desires to Him we can be part of something He wants to do.”

Is there something right now that the Lord might be asking of you? Something that makes you a little scared, a little uncomfortable? You may have to push aside your own desires or even reach out in the midst of your own suffering, but if you do, you may be able to forget your own sadness and feel the goodness of God in the midst of your pain.

Have you missed hearing co-hosts Suzy Lolley and Carol Whitaker talk through the points of our posts on our podcast? We’ve taken a break from the podcast this summer, but we’re coming back in September, so mark your calendars! Our first podcast for Season 2 will cover what our view as Christians should be on homosexuality.  Check out our podcast archive from Season 1 if you would like to circle back and listen to any episodes you missed.

*Updated and adapted from a post originally published November 8, 2014.