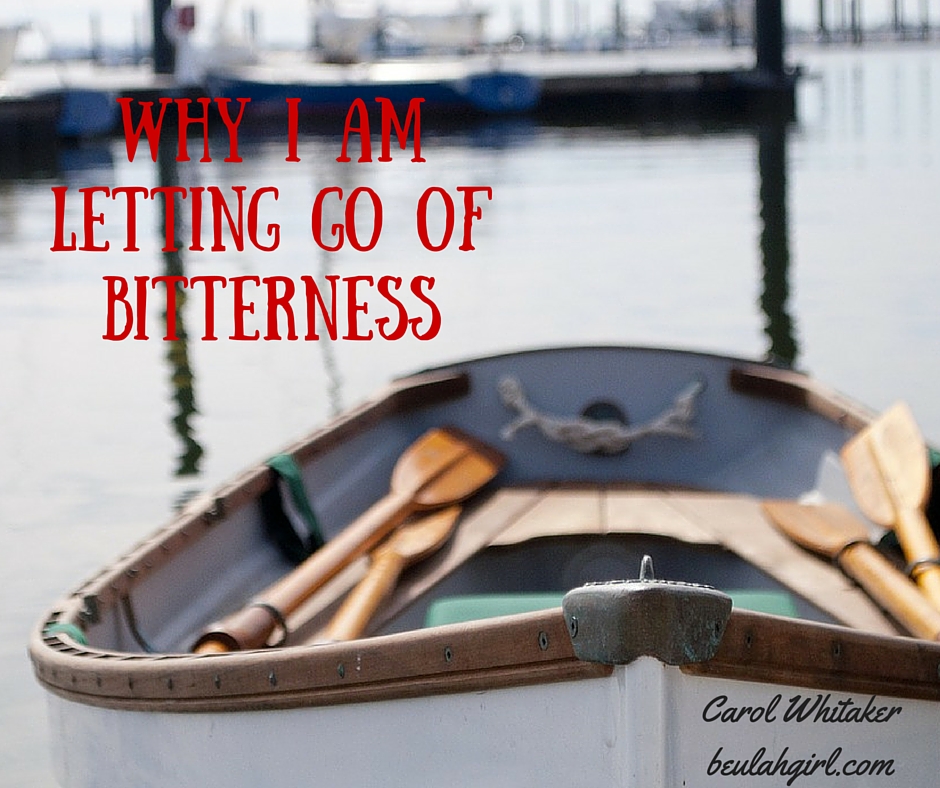 She was never able to do it until the last day of swim class. On that final day, her parents prepped her, and her dad took her to the pool. To his amazement, he watched his once petrified little girl jump off into the deep end and swim to the side.

“Oh, that’s easy, Daddy,” she replied. “I just imagined Jesus was in the water, and I was jumping into His arms.”

When Jesus Wants You to Jump

Lately, I have been feeling like a little girl on a diving board. The problem with me is that I am not sure I can trust if Jesus is there to catch me. Sure, I have a history of walking with Him where I know He is faithful.

But somehow, this time, with a move my family is making to a new place, I am slightly suspicious that when I jump, He’s not going to be there. As ridiculous as this sounds, it feels like He isn’t going to go with us.

I’m pretty sure the disciples felt like me after the death of Jesus. They had followed Him around for a few years, eaten with Him, talked with Him. And then He died. Everything they thought would happen didn’t happen. And they looked around and probably didn’t know what to do, so they went back to doing what they had always done. But Jesus appeared to them — a third time while they were fishing.

Jesus said to them, ‘Come and have breakfast.’ None of the disciples dared to ask him, ‘Who are you?’ They knew it was the Lord. (John 21:12)

While they thought they had been left behind, Jesus had actually gone before them and was waiting for them on the shore.

A New Season in My Life

At a wedding of some friends, I find the nearest bathroom stall and hunch down in it. I tell God I am bitter. I don’t want to be but I am. I tell Him that there are relationships that I have to let go of that I am not ready to release. There are things that I had wanted to happen that didn’t. There is a dream dying that I can’t let go of. I don’t want to feel so disappointed, but I can’t get seem to get rid of these feelings.

I feel Him standing near me. His hands are out. There have only been a handful of times when I have felt Him physically near me — and this is one of them.

Music drifts from the welcome hall where people mingle, talking and laughing. Above that sound is another sound — like a blur of voices singing. The sound is not in dissonance with the music — but I can make out no recognizable tune. Perhaps the sound is nothing more than a reverberation of the music playing in the other room, but I feel like for these moments there is another layer of sound. And then a few lyrics from a Colton Dixon song pop up in my mind. The song is not actually playing anywhere near me, but the words are so clear in my mind, it’s almost as if I can hear them:

I let go of your hand

To help you understand

With you all along

Yeah, I was never gone.

Like He is saying to me, Carol, I am here. I was never gone. Nor will I ever be.

I get up from the stall and walk out to join my husband. That tight knot in my stomach. Gone.

That desire to hold on to my old community and a life God is telling me to let go of. Gone.

Just a sense that, yes, I can jump and move on.

An Inspiration From an Unexpected Source

Around the same time I attend the wedding, I read a CNN article about a girl who was photographed while she was on fire. Just a young 9-year-old girl, Kim Phuc was running from a napalm attack — her flesh burning — during the Vietnam War. A photographer captured the moment and then ran to her aid. The article is about the woman now — she is 52 and living in Toronto.

After the awful moment was captured in a photograph, Phuc was embarrassed by the picture. She didn’t like looking at herself in torment — such a horrible moment for her and others to have to remember.

But then she started to realize what the photograph meant to people. The photograph had helped people see the terror of the war — even, some say, help to end the war itself.

As the article notes, “She began to think about what the photograph could give, rather than what it could take away.”

Obviously, I am not a war victim, and a move to another county is not a traumatic event, but after reading the article, a little thought bubbles up and it is this: What if I focus not on what this move is taking away but what it can give?

The phrase “something better” keeps coming to mind when I ask God why He wants me to go. He keeps telling me that there are promises that are going to be fulfilled. But they feel so far away. And it feels painful because there are so many opportunities He has asked me to give up these past few years. Whatever awaits for me in the future feels unreal. But maybe giving up my bitterness over leaving means believing in the promise of something better.

Right now, in this season of transition and confusion, it just feels like God is taking and taking. I want to say, “God, haven’t you taken enough? I got nothing left.” But that’s just the paradox of the Christian life: it is in the giving up that I find it.

For whoever wants to save their life will lose it, but whoever loses their life for me will find it. (Matthew 16:25)

Do I want to move? No! Am I believing God has good things in store for me even though it doesn’t feel like it? Do I believe in obeying when God calls? Yes!