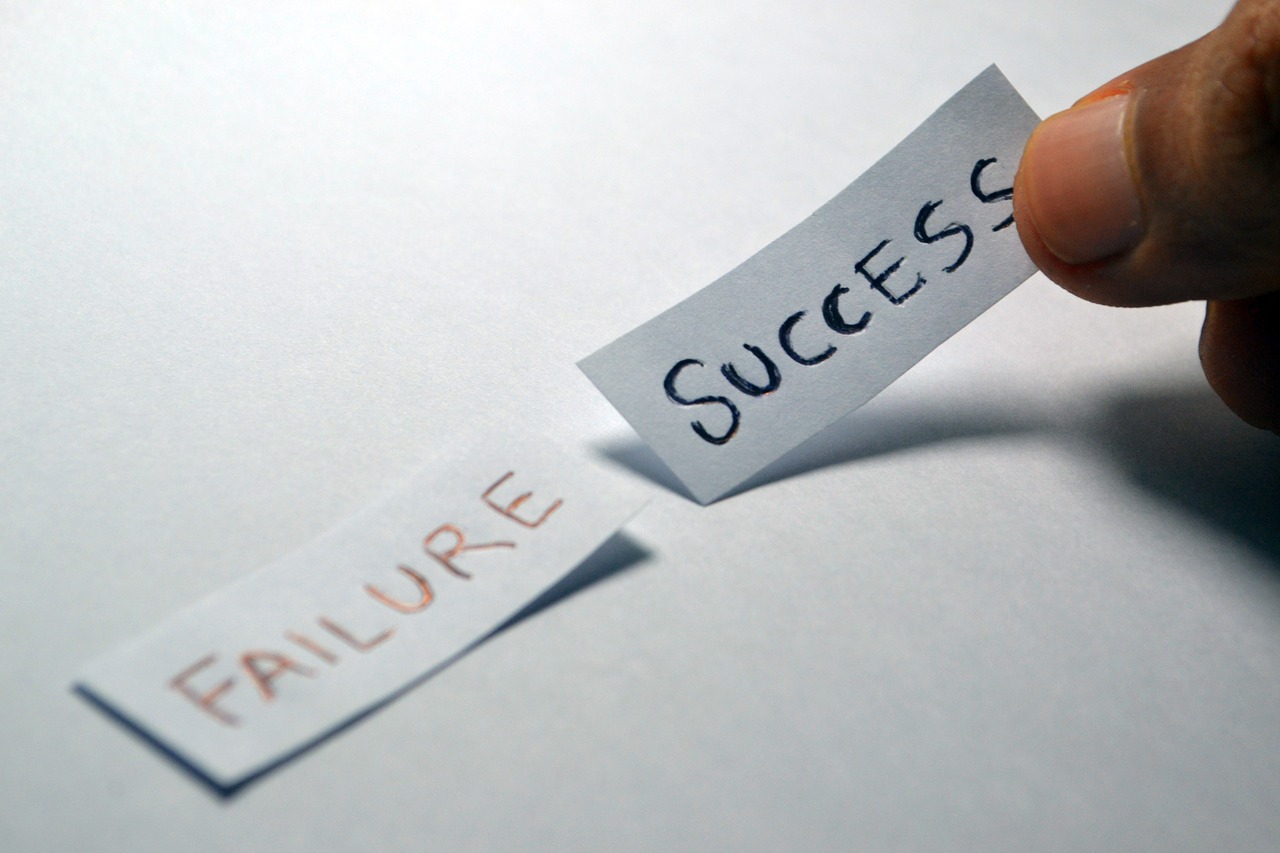 Christian singer and songwriter Laura Story poses the following questions in her song “Blessings”: “What if your blessings come through raindrops? / What if you healing comes through tears? / What if a thousand sleepless nights are what it takes to know you’re near?”

For the last few years, I have learned what it means to receive blessings wrapped in a package of pain. Shortly after I quit teaching and launched into the journey of ministry, I entered a period of my life where my abilities and talents came up short, our money dried up, and the ministry I felt called to did not open up for me. This chaos unfolded in several ways.

A month after I left the education field, I gave birth to our son; he was colicky and had reflux. For quite some time, I slept two hours a night and woke up to face an intensive day of caring for a newborn and two-year-old. The savings fund that was supposed to last for the first year depleted within three months after I quit teaching. We had some expensive repairs on two sets of air conditioning coils that came up to the cost of a few thousand dollars. That and the cost of the new baby’s hospital bills ate away at the amount we had set aside.

Before I knew it, I was in line at the school district office to pick up my cashed out retirement fund just so we could afford to live. To add to the mix, we left our home church campus (where we had been established for ten years) to help launch a new church campus. I mourned the loss of relationships, the choir community I had grown to love, and all the amenities and benefits of a bigger campus. The ministry that I had felt called to in music — didn’t exactly happen like I had pre-written in my own script.

Rather than step into a key position in music in the new campus — I was disappointed to find that I was not really part of the actual band, but more a secondary singer they rotated in occasionally. All of the new changes, the loss of identity with my change in job and our change in church campus brought me to a dark place. I started having a relapse of emotional issues that I hadn’t felt since college. Anxiety and depression. I thought my way out was just to try harder. But with each attempt I made to get things going, make things happen — I experienced more failure.

Although I didn’t know it at the time, my experience is one that is not uncommon — particularly for those called to serve in a specific capacity in ministry. Streams in the Desert, a devotional with a collection of excerpts from various authors, gives many stories of individuals stumbling through the desert after a season of relative prosperity, experiencing confusion and darkness right after God gives them a directive to go. In one particular excerpt from Soul Food, the author explains:

At certain times and places, God will build a mysterious wall around us. He will take away all the supports we customarily lean on, and will remove our ordinary ways of doing things. God will close us off to something divine, completely new and unexpected, and that cannot be understood by examining our previous circumstances. We will be in a place we do not know what is happening, where God is cutting the cloth of our lives by a new pattern, and thus where He causes us to look to Him.”

In yet another excerpt from Streams in the Desert, Frances Ridley Havergal explains a situation that closely paralleled mine when she was called to a ministry and then found no opening for several years. She recalls the situation, saying:

Once when I thought the door was being thrown open for me to enter the literary field with a great opportunity, it was just as quickly shut … The year was 1860, and I did not come out of my shell of isolation with my book Ministry of Song until 1869. By then I saw the distinct wisdom of having been kept waiting for nine years in the shade … He often withholds our enjoyment and awareness of our progress, because He knows best what will actually ripen and further His work in us.”

A Dream About Gifts

About two years into the process of transitioning into ministry, I had a dream about gifts. In the dream, my sister was a post mistress and was driving through her route, delivering Christmas packages. She was in a hurry to get through her round and was not carefully placing the packages in the mailboxes, but throwing them haphazardly in yards as she went. She stopped in front of the house of one particular woman. After repeating her pattern of tossing a package, the woman came up to the vehicle and insisted that the post office take back the package, return it to the sender, re-send it in the proper manner and place it carefully in her mailbox. She did not want the gift unless it was sent to her in the way that she thought it should be sent.

I woke up from the dream, and I felt God’s whisper: Carol, what difference does it make how the package is delivered if it ends up being a gift?

A New Life and a Death of the Old

What I didn’t know at the beginning of my journey is that it takes great pain to birth a new life. I thought because I had been walking with God for a long time that I didn’t need to go through such a process, but I didn’t realize how much I relied on my own flesh patterns to make it through life. I thought that because He had called me to a ministry that His favor was on me.

I did not see floundering miserably as a sign that He might be working in me and creating the new self that would be the most effective in His kingdom. In the Old Testament, it took Jacob wrestling with God to wrench the old life from him and “fall” into the new life God had for him. He had to feel the heavy pressure of God “pressing the old life out of Him” before He could be named Israel and not Jacob (Streams in the Desert ).

So Jacob was left alone, and a man wrestled with him till daybreak. When the man saw that he could not overpower him, he touched the socket of Jacob’s hip so that his hip was wrenched as he wrestled with the man. Then the man said, ‘Let me go, for it is daybreak.’ But Jacob replied, ‘I will not let you go until you bless me.’ The man asked, ‘What is your name?’ ‘Jacob,’ he answered. Then the man said, ‘Your name will no longer be Jacob, but Israel, because you have struggled with God and with humans and have overcome.’ (Genesis 22:24-26)

As author and pastor Steve McVey emphasizes in Grace Walk: “In the breaking process, God has no intention of helping you get stronger. He wants you to become so weak that He can express Himself as the strength you need in every situation.”

The gift we can receive during our struggle with God is a loss of dependence on self. As McVey notes, “God cannot use a Christian to fullest potential until that person has come to the end of confidence in personal abilities.” Like Havergal and McVey attest to, I did not see the purpose of the suffering at the time nor want it for myself, but I can see as I am moving past it the distinct gift that God handed me in not allowing things to happen my way.

[For some notes from my journey on some ways to survive when you’re walking through a place of brokenness, I discuss some strategies for when you’re in the thick of not really understanding the place God has for you in ministry that may be encouraging to you.]

Streams in the Desert is a devotional by L.B. Cowman that specifically speaks to and encourages Christians in tough spiritual desert places. Cowman includes her own writings as well as a compilation of excerpts from well-known preachers and writers. Grace Walk by Steve McVey discusses your identity in Christ and how to best to allow God to use you. McVey shares his story of hitting rock bottom as a pastor of a church and how God used that situation to show McVey how to walk in grace in his Christian walk rather than legalism.