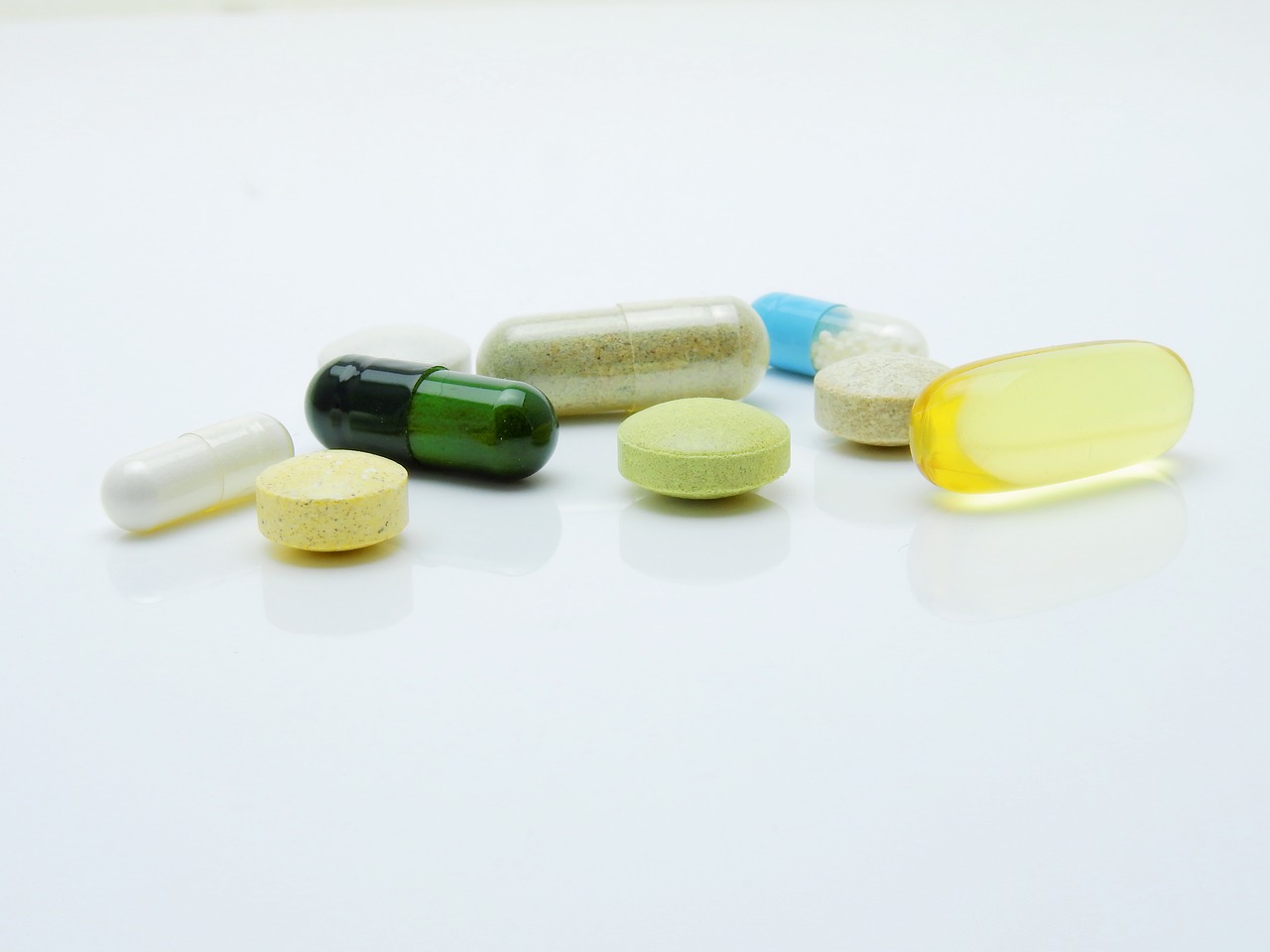 In a recent post, I wrote about Robin Williams’ tragic decision to end his life. Many of my comments about his decision to commit suicide were speculative based on his widow’s comments after his death. And while I don’t know exactly what went through Williams’ mind in his last moments or if he was even lucid in those moments, I can be certain of this: Depression kills.

Current thinking is that depression is a problem best solved by drugs — and the medical community. In his article “Director’s Blog: Antidepressants: A Complicated Picture,” Tom Insel, director of the National Institute of Mental Health, noted that in recent years, antidepressants were the second most commonly prescribed medication after medication to lower cholesterol.

According to Insel, “Much of the growth of antidepressant use has been driven by a substantial increase in antidepressant prescriptions by non-psychiatrists.”

Clearly, doctors are writing prescriptions without taking a look at underlying reasons. And, for some, it’s not working. According to a New York Times article “Antidepressants Lift Clouds But Lose ‘Miracle Drug’ Label” 35 to 45 percent of patients reported feeling complete relief from their depression symptoms when they went on an antidepressant while 55-65 percent did not.

The truth is that depression should be addressed as a spiritual problem by our churches and by our pastors, not merely by professionals in the medical community.

Like many of you, I grew up thinking that Christians shouldn’t get depressed, so when I did experience pain, I masked and denied. In turn, I became completely sad and disconnected with what was going on inside me. Piles of unresolved problems chained me on down on the inside, but I felt there was no one I could share these with.

As a young person, I learned a lot about Christian doctrine and Old Testament tradition, but I don’t remember ever learning about practical ways to manage my emotions or relationships.

It was not until I began attending a church where the pastor held a degree in counseling and regularly offered ministry times at the altar that I began to unravel the mystery of me. The church did not try to pretend away the fact that Christians will have real stresses and problems — and addressed them at a spiritual level.

After battling a profound depression the first three years of my marriage and not knowing the causes behind it, I went down to the altar for prayer. The pastor mentioned that depression can be the result of compressed anger and fireworks went off in my brain. He went on further to say that he felt someone at the altar needed to say the name of a person he or she wanted to forgive. Out loud. It turns out that someone was me.

I didn’t even know that my depression was caused by intense anger that I held towards a person, and the solution for me was releasing that person in forgiveness.

When I did, I walked away completely freed of the dark funnel cloud that had been swirling with me at the bottom of it for some very long, dark years.

Who Should Take Responsibility?

The problem with making an appointment with a primary care doctor and getting a prescription is that the solution offered in most cases is really not a solution — the problem is often covered up, medicated, but not eliminated. The symptoms are addressed without taking a look at the cause(s).

Drugs can artificially right this imbalance; however, the answer does not address the causes behind the depression — so, therefore, drugs (without other comprehensive services) offer an imperfect cure. As Wright notes in A More Excellent Way: Be in Health, “Drugs don’t solve problems. In fact, drugs can interfere with the dealing of root problems because they mask the real issues.”

The answer is to address the problem at the spirit and soul level because that is where lasting results will be found. I am not suggesting that you get rid of all of your depression medications if that is what you are using. If you have been taking medication for some time, Wright stresses that you body may be completely dependent on these drugs to function. And you will need to consult your doctor about the best way to taper off of those if and when you are ready.

However, I am suggesting that you ask yourself: What could be the root of your depression?

This makes me more prone to depression.

In Victory Over Depression, Bob George states that depression does not originate in the emotions but in the mind. As such, your response to depression should be as one who understands that your reactions to certain events and situations causes chemical reactions in your body. Similarly, in A More Excellent Way: Be in Health, Wright notes:

Your homeostasis (equilibrium in the body with respect to various functions and chemical composition of fluids and tissues) is controlled by the various hormones. You are very chemical in your creation … For every thought you have, conscious or unconscious, there is a nerve transmission, a secretion of a hormone or neurotransmitter somewhere in your body to react to it.”

As Wright observes, because we are chemical in our composition, our various thoughts have an impact on our nerves and hormones. For every thought we think — something happens inside our body. If we are constantly allowing ourselves to be drawn into negative thought patterns and self-pity — our physical body is impacted.

Similarly, George observes that Christians will experience depression and disappointment, but how we control our thoughts and our thought processes will impact how we feel. According to George:

The degree of disappointment you experience from an adverse circumstance will be in direct proportion to the degree of your basic faulty thinking patterns. In other words, the more unrealistic your expectations, the greater your disappointment when you face reality. It is in this ‘seedbed’ of disappointment where you will have the choice of responses that will either protect you from or make you a candidate for depression.”

Clearly, the reality is not that we will never experience depression as Christians, but rather, that we know and understand what is happening in our minds so that we can combat depression rather than succumb to its devices.

What Should the Church Do?

The job of the Christian community and the church then is to address depression as it is — a problem the church should be adequately versed in and equipped to handle so that Christians do not have to stumble after an artificial alternative in medicine.

While churches can supply these resources, it is ultimately in the offering of Jesus that people will receive the healing they need — He will give a prescription for each individual case.