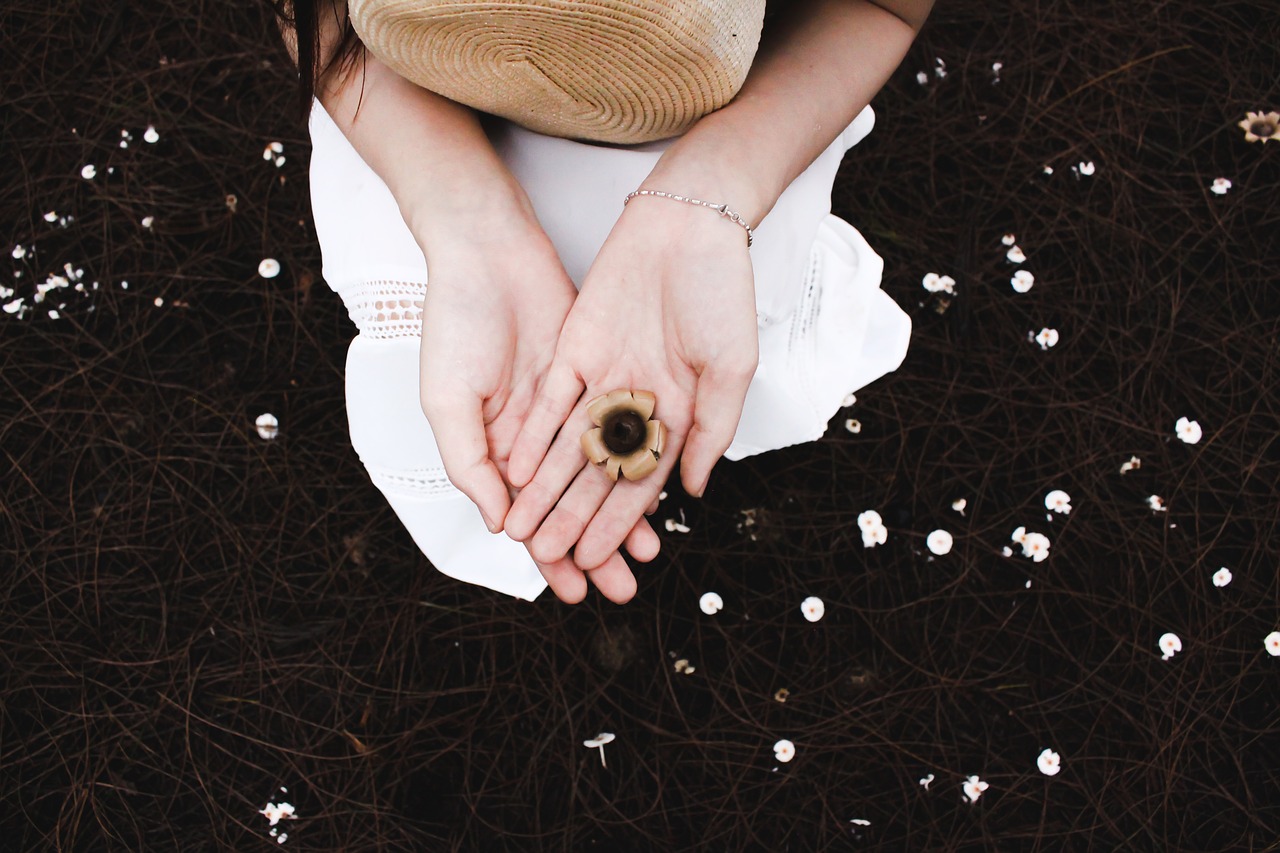 When you hear the word “miracle,” you may think of a televangelist or church that preaches a prosperity or “name it, claim it” message that may not be rooted in Scripture (or may elevate certain passages to the exclusion of others), but miracles aren’t merely the fictional spin of certain preachers or mega-churches. Miracles performed by God are supernatural occurrences found in Scripture and those that can be a reality for us today as well.

In last week’s post, I focused on a passage in Luke 1:12-13, 18-22 where Zechariah the priest receives word that a miracle is about to occur in his life, but he responds with unbelief. When an angel shows up and tells him that he will have the child he has prayed for, he asks how he can be sure of such a miracle. Years of unanswered prayers regarding a child had worn him down and made it difficult to believe that such a scenario could ever happen.

Though God graciously grants Zechariah the miracle of a child despite his unbelief, Zechariah has to suffer a trial for a time because he does not believe God’s words when they come. His response to the news of the miracle God wants to grant him can teach us how we should respond when we are on the threshold of receiving a miracle or maybe just praying for one. Here’s what we can learn:

1. We shouldn’t seek signs and miracles, but when we seek Him, miracles come.

Zechariah is described as a righteous man who served God. He had prayed for a child, but had not been granted one. Rather than wallow in sorrow or grow bitter towards God, he continued to serve God doing what he knew to do in the moment.

Sometimes our greatest disappointments may cause us to want to run from God or get angry at God when He doesn’t work according to our timetable. However, Zechariah shows us that a life of faith means asking God for what we want and leaving it in His hands. Zechariah had prayed for a child, but ultimately, he left the outcome to God.

In the meantime, he served in what capacity he was called to serve in and the miracle came in the midst of his faithful service — not because he was seeking a miracle.

2. When we receive word in advance that a miracle is about to occur, we are to accept what God says and rest in His ability — not try to figure out how it will be possible.

I love how faithful the Bible is to record the human actions and thoughts of the people within its pages. Zechariah, as righteous and devout as he is, doubts the angel’s message that he will receive a son and says, “How can I be sure of this? I am an old man and my wife is well along in years” (v. 18). His question reveals his unbelief. Rather than accept what God is going to do on his behalf, Zechariah asks for a further sign that what the angel says will occur. Yet, he misses the sign that stands right in front of him!

And the angel says as much, replying, “I am Gabriel. I stand in the presence of God, and I have been sent to you to speak to you and to tell you this good news. And now you will be silent and not be able to speak until the day this happens, because you did not believe my words, which will come true at the appointed time” (vv. 19, 20). In other words, Gabriel points out that he is a servant of God and regularly stands in God’s presence and that the message is not his own, but rather, from God. What further evidence can Zechariah possibly want?

Yet, Zechariah looks at the situation not through eyes of faith, but rather through the vantage point of his own human understanding. His concern: How can he and his wife bear a son when they are so advanced in years? He forgets the God whom He serves — the God who had many times before performed the impossible on behalf of his people. Unlike Hezekiah who requests a sign for confirmation out of belief, “What will be the sign that the Lord will heal me and that I will go up to temple on the third day from now?” (2 Kings 20:8), Zechariah requests a sign because he does not believe such a thing could happen, “How can I be sure?” (v. 18).

Though it’s not wrong to ask for confirmation and God provides signs to strengthen our faith, encourage us, and warn us from going down the wrong path, we test God when we ask for a sign out of unbelief when He has already provided all we need to believe.

3. [Understand that] miracles have a divinely appointed time.

What we notice in the story of Zechariah is that the miracle of the child in response to Zechariah’s prayers comes at an appointed time (v. 20). Zechariah and Elizabeth suffered humiliation and disgrace because children were highly valued in Jewish families and viewed as a blessing from the Lord. And yet, we have every indication that Zechariah and Elizabeth were righteous — and the reason for their unanswered prayers wasn’t because of sin, but because God had a plan to give them a very special child, but was not operating on their timetable.

This encourages us not to assume those around us who us who have not been blessed in an area or are suffering are the place they are in because of sin. Indeed, our choices can affect our circumstances and disobedience can cause us not to receive God’s blessings, but sometimes our hardship is not our own fault. Before we make the mistake of Job’s friends who accused their friend of sin without full knowledge of what was happening in Job’s life, we should comfort and be a support to those in affliction. In addition, what a comfort for us if we have been praying a long time for a miracle in an area and may be tempted to give up because it hasn’t happened. Here, we see that answers to prayer don’t always happen right away, but we should keep praying.

In addition, when we pray, we have a limited view and generally can only think about what we desire and what we think will be the best plan for our lives. However, God has a much larger view. Here we see that John the Baptist would pave the way for the Messiah. His birth came at the exact right time to fulfill God’s plan even though to his parents it appeared that they were too old and the opportunity had already passed them by.

My pastor shared recently that he has been praying for the same piece of land for many years, and he just recently closed on a deal. In the meantime, the land was tied up and owned by other companies. But my faithful pastor believed that the land — adjacent to the church property — was that which the Lord would give him, so he just kept praying about it and didn’t give up.

I can’t say that I understand all of the ways God works and explain the way that He chooses to perform miracles. What I do know is that we have a God who loves us and gives us the desires of our heart according to His will and purposes. If we have been walking with Him and have a deep desire that is yet unfulfilled or a promise that has not yet happened, we can take heart and know that we, with our limited perspectives, cannot always comprehend why God works the way He does or chooses not to give us what we want when we want it.

Yet, today, just as in Bible times, God can show up and intervene and change around whatever situation we have praying over — whether it be 10 years or 30 years or 50! While miracles aren’t dependent on our belief, God certainly does ask for our faith in Him — and, at times, our unbelief can hinder or delay what He wants to do in our lives.

Let us fully trust Him, no matter how long it takes for Him to fulfill His promises to us. As I once read in Streams in the Desert, “Difficulty is the very atmosphere of miracle — it is miracle in its first stage. If it is to be a great miracle, the condition is not difficulty but impossibility.”

This is the third post in a series called “What Happens When We Believe God’s Words Are True.” Check out Part 1 from last week: “When You Need a Miracle” or Part 2: “Choosing not to Fall Into Doubt and Unbelief.” Check out our next post in the series which will focus on the shepherds in the Christmas story and detail the back story that served as the inspiration for the series.

Have you been called by God to a specific assignment or ministry and you doubt you have the ability to do what God has asked you? Read this post about Anna the prophetess and what her faithful service shows us about how to navigate the doubts and fears we will have as we follow God.

Don’t have time to read the posts in the series or want to hear extras related to each of these posts? Click on our podcast link above this post or our podcast archive for past episodes.