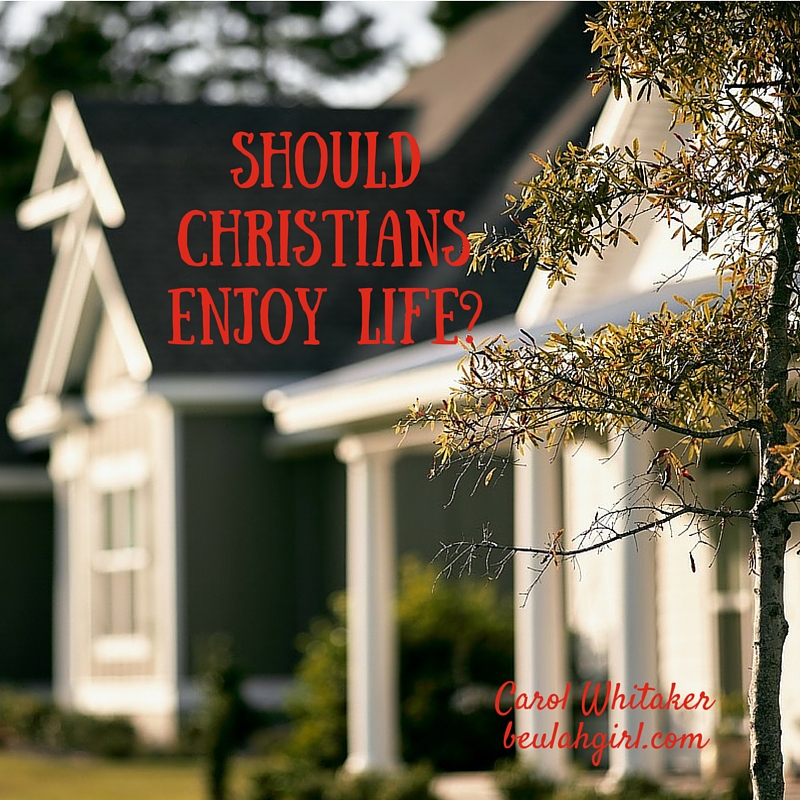 We’ve been house hunting. And up until last weekend, I found the process very depressing.

In an effort to be sensible, we had decided to look in a slightly lower price range than our current house, but the drop in quality was so shocking, I was having a hard time envisioning myself in any of the scuffed, peeling, old-feeling homes that we walked through. I couldn’t see us living in any of the homes we looked at.

I am an intuitive person. I buy things because of how the things make me feel. (I know, probably not the best buyer plan.) And none of the houses we looked at felt like home.

On our second outing with the realtor, we walking into a darling 2-story Craftsman style. From the moment we drove into the neighborhood and drove up to the house, I felt like I was home. I wanted to be there. The scenario just kept getting better as we walked in the house: dark wood floors gleamed in the great room, dark cherry cabinets twinkled in the kitchen, and clean, well-chosen gray tile beckoned in the master bathroom.

The house was move-in ready. I was ready to make an offer. I felt excited about the house.

Except on the way home, I started thinking about what other people would think of us getting that house. It was in a nice neighborhood. What would God think? It wasn’t luxurious or fancy, but maybe we weren’t sacrificing enough. After all, God wants us to cast aside our worldly wants to follow Him. Doesn’t He?

I texted my mom to let her know that we had found a viable contender at last in our home search. She immediately responded with a text telling me that where I live is important to the Lord, and He delights in blessing His children.

I looked at her words for a second. Really? God blessing me?

I struggle with that sometimes. I remember bare particle floors as a kid. Lumber stacked in our family room. A pink banana seat bike that broke down and never got fixed. The 100 times I had to tell my friends I couldn’t go bike riding because I didn’t have a bike that worked. The 1,000 times I was embarrassed to invite people over and say, “Yeah, we live here.”

That’s just want you did as a Christian, right? Accept all the broken stuff. Give the shirt off your back. Sell all of your possessions.

Not necessarily. God loves to bless us. He may ask us to give away some material possessions. He may ask us to live below our means or give up a high-salary job to start a non-profit. I think we can go too far in extremes, though, living in a legalistic way that doesn’t allow for blessing or fun in our lives. This version of life is lived not really to please God but to make others think that we are spiritual.

In Kristen Strong’s “When a Minivan Mama Steps into a Sporty Convertible,” she struggles with this very dilemma when she discovers her husband has rented a (gasp!) convertible for an anniversary getaway. She is ashamed of driving around in a vehicle that is so nice.

And then she comes to this conclusion:

“Jesus came so you may have life to the full — for His glory and your benefit.”

She decides to embrace that moment of luxury — for five days — because she knew that they weren’t blowing their budget or putting all on the line for a trip they couldn’t afford. They were constantly making wise money choices — and she decides to say “thank you” to God for a fun trip with her husband (that included a great car) instead of feel shame for enjoying the blessings that came with the trip.

I came across Ecclesiastes 7:16-18 the other day and was struck by these words:

Do not be overrighteous,

Do not be overwicked,

why die before your time?

It is good to grasp the one

and not let go of the other

The man who fears God will avoid all extremes.

As this verse explains, a Christian should avoid being too legalistic or too worldly — and find moderation between the two. In regards to material possessions, too legalistic says you can’t ever have anything nice because Jesus wouldn’t like it. Too worldly says you should have and do whatever you want without consulting God about it first. Both positions are extreme and neither one right.

As far as the house goes, I really want it. But I am not letting that dictate my actions. I told God I’d really like that house, but I told Him to sell it if it wasn’t the right one for us.

I felt this little whisper come to me: Carol, it would be wrong if that house was dictating your every move. If it was owning you. But it’s not. That’s when wealth is a problem.

I thought of the young rich man story in the Bible. I remember reading some commentary on the story on an atheist site. The site used the story as one more convincing reason why Christianity was impossible to practice and foolish to believe: How can God expect Christians to sell everything they have?

I wanted to leave a comment for the writer of the site because he obviously didn’t get the message of the story, but the site didn’t have a space for responses.

I would have said something to this effect: In the story, Jesus wasn’t really concerned with the young rich man having possessions — Jesus was concerned about the rich man’s heart. And the place those possessions had in that man’s heart.

I think it is the same with me. When things get too big in my life — and they crowd out Him — that’s when He begins to tell me to loosen my grip. Because holding onto anything too tightly — relationships, money, houses, dreams — isn’t good for me.

We didn’t buy that house. Ours hasn’t sold, and we’re still looking. But we are in a position to do so when we have an offer on ours. When we decide on the one, I am going to say yes. Yes to blessing — and yes to letting go of legalistic extremes that say Christians shouldn’t ever enjoy life.

Because at times, they should.