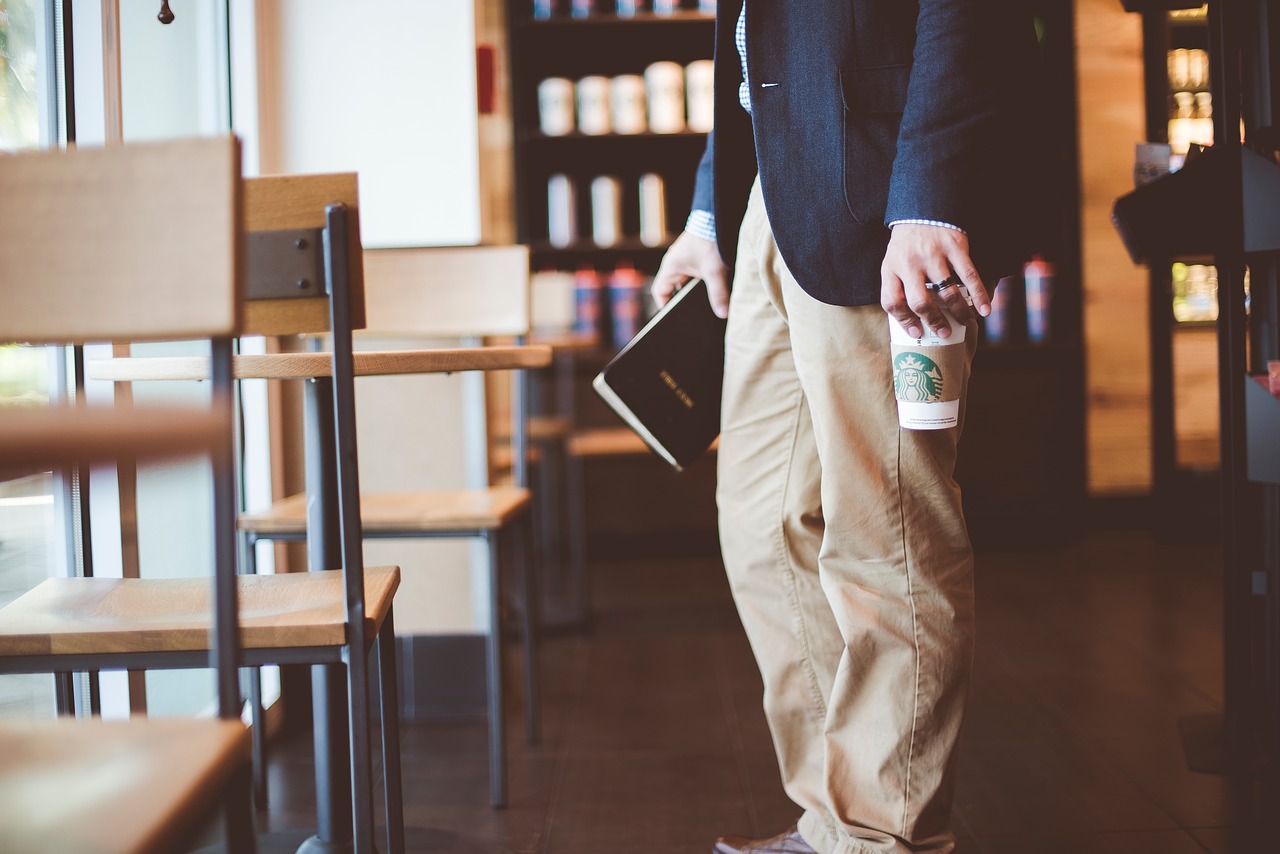 I know the fallacy of using my own human logic to try to guide my life or figure out God. I’ve been walking with him long enough to know that His ways are not my own. He has shown that to me over and over.

But recently, even though I knew that it was pointless, I wanted so badly to accuse Him and turn away. I’d been in this place many a time, and I know the danger of going my own way, but I wanted to flee anyway.

Here’s what I was all tied up in knots about: If He was going to ask me to do an action for Him, I felt that it should end in good. The situation should end with a happy ending, with a ribbon tied in a bow on top. But yet again, I had stepped out to do an uncomfortable action because He had told me to, and it had ended in circumstances that were not what I wanted or expected.

Quite honestly, I felt that there had been too many of those situations lately. It makes sense to do the hard thing that will end in the award, the raise at work, the leading of someone to Christ, the healing, the miracle. But what about the hard action that leads to persecution, the argument, or the confusing events that don’t add up. What then?

In the book of Job, Job becomes fed up with the hardship that has come in his life. He essentially tells God as much, accusing God of cruelty and persecution (Job 30:21, ESV). However, we know from reading the rest of the book of Job that God was not being malicious to Job — nor is He that to us. God allowed the affliction in Job’s life not to be “cruel” or play a mean game with Job’s life, but because He had a purpose. And Satan — not God — was the responsible party for the trouble that came into Job’s life. As Jon Bloom points in “When God Feels Cruel” on desiringgod.org, God did permit Satan’s actions — but He did so to prove Satan wrong and provide encouragement to many other sufferers who would come after Job.

In our own lives, when we feel that God is being cruel to us because He has allowed or led us into undesirable circumstances, we see that God is more than capable of running the universe — and often our accusations of Him are made because we don’t understand things from His perspective. As Bloom notes, we have to trust in God’s goodness despite what our feelings tell us.

The next morning during my quiet time, as I was still fuming over the injustice of the reality that good doesn’t always come to you for doing God’s will, I came across this gem of Scripture in 1 Peter 4:19:

So then, those who suffer according to God’s will should commit themselves to their faithful Creator and continue to do good.

No matter which translation you look at, the passage highlights the idea that God’s will and suffering are not mutually exclusive. Sometimes God’s will leads straight into suffering, and it’s difficult to grapple with in those moments because we don’t always know all the whys.

Lastly, the verse urges us to continue to do good even when it doesn’t make sense, the way is hard, and we want to give up. Quite honestly, what we all want to do when our situation doesn’t pan out the way we thought it would is run in the opposite direction. But this verse urges us to “continue to do good.” And that sometimes is the hardest thing. To continue when you don’t have the results you want, you don’t know why, and it doesn’t make sense.

When I survey my life, I know Him to be a faithful God. I can look back and see how he was constant through times where I was not. He has always been there for me and you, and He will continue to be faithful, or as one of my favorite worship songs says — “do it again.”

Proverbs 16:9: “In their hearts humans plan their course, but the Lord establishes their steps.”

Galatians 6:9: “Let us not become weary in doing good, for at the proper time we will reap a harvest if we do not give up.”