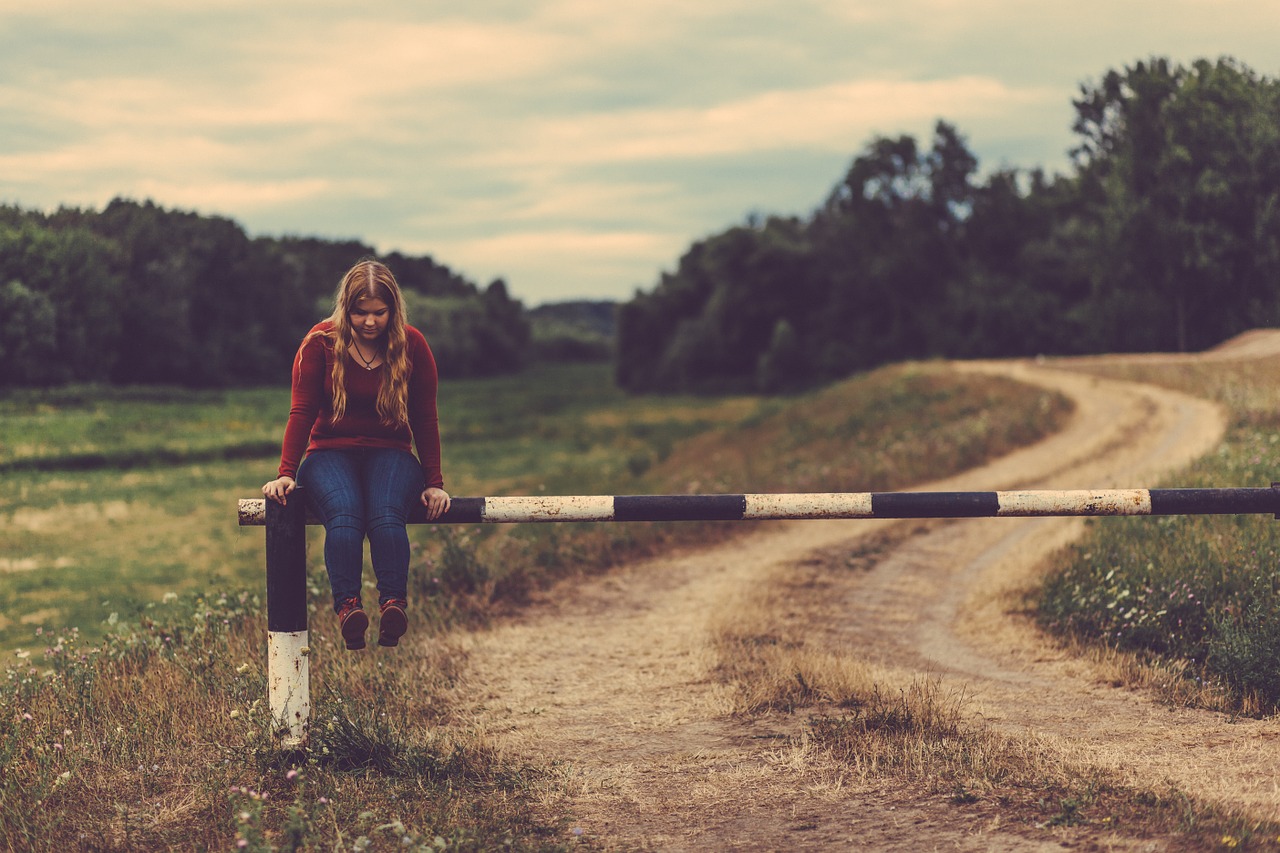 I love a good hero or heroine, don’t you? One of my favorite heroines of all time would have to be Elizabeth Bennet from Jane Austen’s Pride and Prejudice. She is relatable, completely human, yet smart and charismatic. While Elizabeth shares the spotlight with her sister Jane in the book, as the two have parallel romances, it is arguably Elizabeth who captures the hearts of readers.

However much we love heroines like Elizabeth in a story, though, the other characters (even if more minor) help bring interest to the story and are still crucial to its development. Much can be learned if we focus not only on the protagonist, but if we also shift our gaze to the less-mentioned characters in a story.

This is certainly true in the parable of the prodigal son. In the parable, most of us are most familiar with the youngest son. Although I am not sure we would call him a hero (at least at the beginning of the story), we can all relate to the rebellion of this presumptuous lad, the poor choices, the change of heart, and the return home. Even if we haven’t had a major “run” from God in our walk with Him, chances are we can all point to seasons where we strayed or were unfaithful and experienced His grace and forgiveness.

Meanwhile the older son was in the field. When he came near the house, he heard music and dancing. So he called one of his servants and asked him what was going on. ‘Your brother has come,’ he replied, ‘and your father has killed the fattened calf because he has him back safe and sound.’

The older brother became angry and refused to go in. So his father went out and pleaded with him. But he answered his father, ‘Look! All these years I’ve been slaving for you and never disobeyed your orders. Yet you never gave me even a young goat so I could celebrate with my friends. But when this son of yours who has squandered your property with prostitutes comes home, you kill the fattened calf for him!’

‘My son,’ the father said, ‘you are always with me, and everything I have is yours. But we had to celebrate and be glad, because this brother of yours was dead and is alive again; he was lost and is found.’

2 Lessons About Forgiveness We Can Learn From the Older Brother

Forgiveness doesn’t come easily for any of us. We find it difficult to forgive. Why? Forgiveness costs us. This is a parable, so the story is one Jesus made up to illustrate a point. However, let’s say for a moment the events actually transpired.

Therefore, when he came in from the field and saw that a celebration was taking place for this same brother that had caused so much hurt to the family, no wonder he couldn’t get past these memories and inconveniences caused by his brother’s sin.

And we’re the same way. Maybe a person’s continued sin in our lives is that which has caused us terrible pain and heartache. While I am not suggesting that we put up with abuse or condone wrong actions, we are asked to forgive those in our lives that hurt us and at times bear with their grievances — whether they are repentant or not.

Forgiveness doesn’t give them a free pass to mistreat us and it doesn’t mean that we don’t put up healthy boundaries at times to protect ourselves, but it does ask us to release into God’s hands our desire to have the person pay for the wrong done to us. It also requires us to override our gut impulses and bless someone who doesn’t deserve our blessing. And that, friends, is a tall order!

2. We may be self-righteous.

The other reason it’s tough to forgive is that like the older brother, we might be offended by the idea of a person who has hurt us receiving grace and forgiveness. I heard a pastor once say that we like to receive God’s grace — but want God’s judgment for others. How true those words are!

Having worked faithfully the entire time the brother was gone, the older brother could not believe his father was throwing a celebration for his younger brother. He pointed out that he had “slaved away” and yet had not even been given a goat to eat with his friends (v. 29). Yet, his brother — or “this son of yours,” as he labels him — was given a fattened calf after he had been out spending the father’s wealth on prostitutes (v. 30). The other brother is so angry here, he won’t even use the word “brother,” but instead uses the phrase “this son of yours.”

However, the father responds, saying, “My son, you are always with me, and everything I have is yours” (v. 31). In other words, the father points out that the older brother would have nothing if not for the generosity of the father. Because of the wealth of the father, both sons could receive — but it is clear by the older son’s reaction that he felt himself more deserving of the father’s lavish love because of his works. But the father corrected him and let him know that neither brother could benefit were it not for the father.

Similarly, we may feel that we are more deserving of our Father’s forgiveness than a disobedient brother or sister in Christ. But the story reminds us that we would all be destitute if not for the Father’s generosity to us. Our adoption as sons and daughters has nothing to do with our merit, but because of the love of our Heavenly Father (Eph. 2:8, 9). As the story illustrates, we can offer forgiveness to others because of what the Father has freely given us.

Why did Jesus tell the story of the prodigal son? While we can view the story from the lens of forgiveness given by the father and received by a wayward son, we also see that the story is also about how we as believers must model the love of a Heavenly Father and forgive those who don’t deserve it. Rather than take on the pharisaical attitude of the older brother, we can remember our Father’s forgiveness of us in those moments when it’s tough to forgive an offender  — and do the same.

As the Bible reminds us, even sinners treat their friends well, but it is our task as Christ-followers to show love and mercy not just to the people we like, but also those who we might consider our enemies (Luke 6:27-32). When we do, we release ourselves from resentment and bitterness. Though initially harder to do, forgiveness costs us less than unforgiveness in the end.

With Father’s Day coming up, perhaps you are reminded of past issues you have had in your relationship with your father. Read about Jamie Wills’ story of forgiving her father.

Today’s post is part of a month long series on forgiveness. Check out last week’s article on forgiving from the heart, by Rachel Howard.