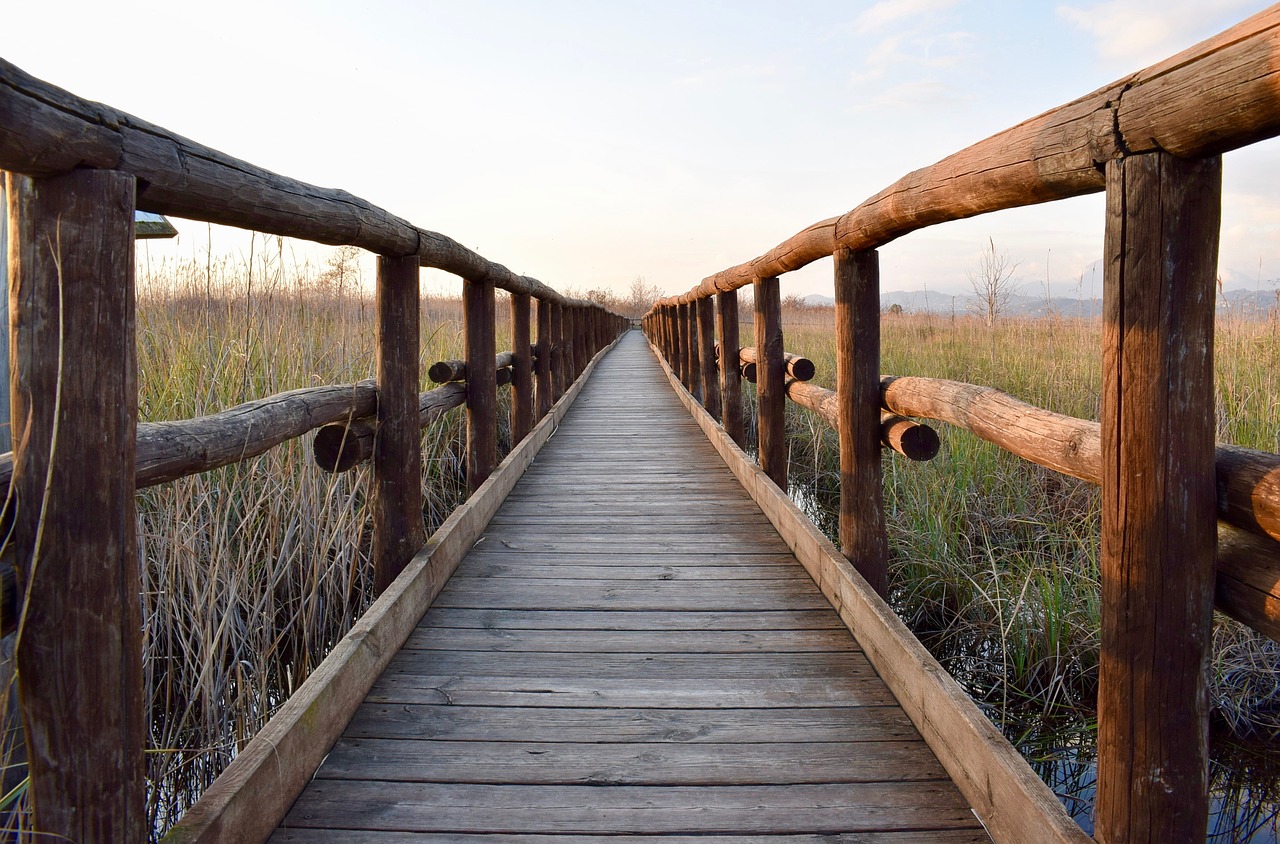 Unfortunately, I had some situations in my childhood where I tried to voice my needs, and I was answered with irritation, anger or silence. I soon discovered that it was easier not to assert myself in some situations. Easier not to create a problem.

Self-sufficiency wasn’t the only way that I tried to manage those people around me and make them like me; I also made the decision to be really useful. Not only would I never inconvenience the people in my life by expressing what I wanted, but I would also display how productive I could be — how successful. I would prove to everyone I was worth it.

A light bulb went off in my head, and I began to see how my terror that I wouldn’t measure up or succeed was paralyzing me and causing me to over-work myself in an effort to succeed. When I realized that the antidote to fear is trust, and I could hand over my worry to God and rest, my schoolwork became a lot more manageable. Because at the bottom of all of my self-reliance was a huge fear: that I would fail. I would fail in relationships. I would fail at being successful.

According to a By Divine Design conference I attended, living in the flesh is when we attempt to meet our own needs for love, acceptance, worth and security apart from God. This desire to be independent came into the world when Adam and Eve sinned (Genesis 3:1-21). Our flesh wants control, but we cannot experience abundant life when we live out of our flesh rather than His Spirit (John 6:63).

I’d grown up in church and had only heard flesh defined as our sinful nature that leads us to lie, cheat, steal, lust, etc. However, I didn’t realize that flesh is a little more encompassing. Certainly, we may be tempted in those areas that I just listed, but acting out of our flesh also includes the ways we try to do life in our own strength and the coping skills we use to get what we want out of our environment —  even those skills considered socially acceptable (By Design). I tried to do this with my independence and performance; however, there are other coping strategies that exist as well: criticism of others, workaholism, stoicism, escapism, perfectionism, and the list goes on.

The more I tried to cope by using my own flesh patterns, the more tied up in knots I became. It’s not wrong to have needs or express them, as I learned, or let the people in our lives help us feel loved and cherished; however, it’s a problem when we lean the entire weight of our identity on others’ reactions and our own achievements. God never intended us to generate our own devices to get through our circumstances. Consider what God says about how we are to approach life in Proverbs 3:5,6:

Trust in the Lord with all your heart and lean not on your own understanding. In all of your ways acknowledge Him, and He will make your paths straight.

The New Living Translation actually says that this means “do not depend on your own understanding.” Therefore, the Bible teaches a dependence on God — not on our own flesh. In practical terms, this means seeking out the advice and will of God in our choices, relationships, and actions. In fact, The NIV Application Commentary suggests that not leaning on our own understanding goes beyond just asking for help in daily decisions; depending on God means “not being wise in [our] own eyes” (Prov. 3:7).

Because the other part of Proverbs 3:5-8 is this: When we choose to depend on God’s ways over our own, He “makes [our] paths straight.” The Hebrew word for “straight” indicates “travel made safe by clearing and leveling the road” (The NIV Application Commentary). That means when we choose to lean on God instead of ourselves, He literally clears the way. It doesn’t mean we won’t be met with obstacles, because we will, but we will be traveling a way leveled in advance for us by the Almighty God.

Please note that in the articles “Set Apart for God’s Special Purpose” and “Having the Faith to Get Through Your Storm,” changes were made to account for sources that were not included in original draft and/or bring clarification to key concepts. While we make every effort to correctly identify sources in original, at times corrections do have to be made after publication. We apologize for not including those in original draft. Please check out our new publication policy on our About page.

Want to listen to co-hosts Carol Whitaker and Suzy Lolley talk through and explain the points in our latest posts? Check out the brand new Beulah Girl podcast on Soundcloud. Subscribe on Soundcloud and receive all of our latest episodes!